The first time I visited Crimea being a school boy. Having won the reginal competition in history I was invited to attend the summer camp “Artek”. “Artek” is a one of the most popular camps in the whole post-soviet part. It works the whole year round and thousands of children visit it during the year. Being in Artek I fell in love with the beautiful Crimea. I was so fascinated by its nature, prominent palaces, in which trying to hear you’ll definitely hear the sounds of the Vienna waltz.

I happened to come back to Crimea in 2010. The pause was long, but I did remember that magnificent feeling of fascinnation that appeared always thinking of Crimea. Since 2010 I have been coming back to Crimea again and again in a summer time or during the first weeks of autumn. The combination of the sea and rocky mountains, the fragrance of the air, strong but tender breeze captivate me so much, that with every new step I’m eager not to talk but paint. There is no problem with the choice of the scenes there, you are surrounded by gorgeous nature and you see it as soon as you open your eyes.

Events, that we experience in Crimea these days can’t keep calm and with my posts about Crimea I’d like to refresh my memories (as much it’s possible) about this blessed part of Ukraine. Who knows whether it’ll be possible to follow my tradition of visiting Crimea this year? Although I do believe that the spirit of freedom of the indigenous people of the sunny peninsula will win hostile invaders!

– Darling, I’d like to go to the seaside, – my gf was repeating day by day. Summer 2010 wasn’t that difficult, but nevertheless we didn’t have enough money for a hot vocation and I had to bury the dream of summer trip to Crimea. But everything changed when I met two sisters-painters from Crimea at one of the plein airs in western Ukraine. They invited us to visit them in a small village near Yalta.

I still remember that day, it was December,11 and we went to the wonderful place, when summer lasts longer. It was a long trip by train, but if the company is interesting, the time passes quickly in resonable discussions and finding new ideas and thoughts.

Village Nikita was our new home for the couple of next days. It’s knows because of the Nikita botanic garden, where we weren’t allowed to paint (we needed an extra permission from its director who could demand a painting for that!!!) 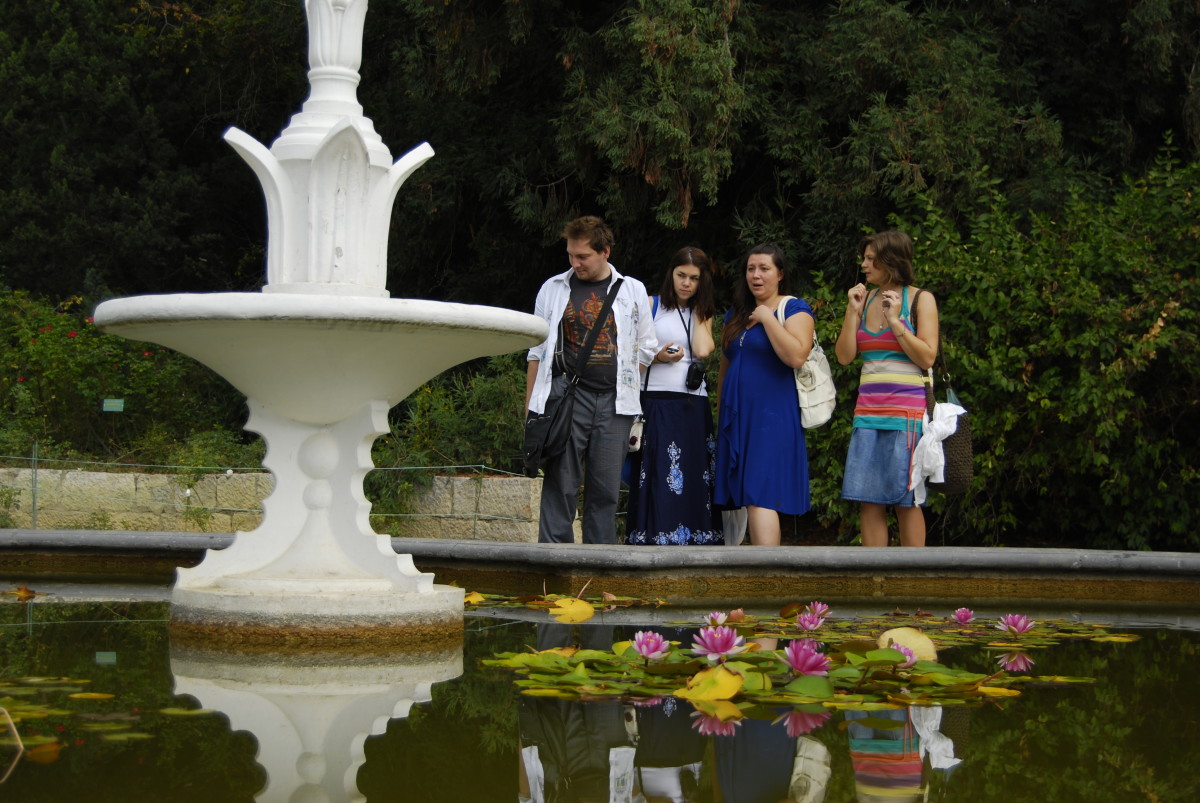 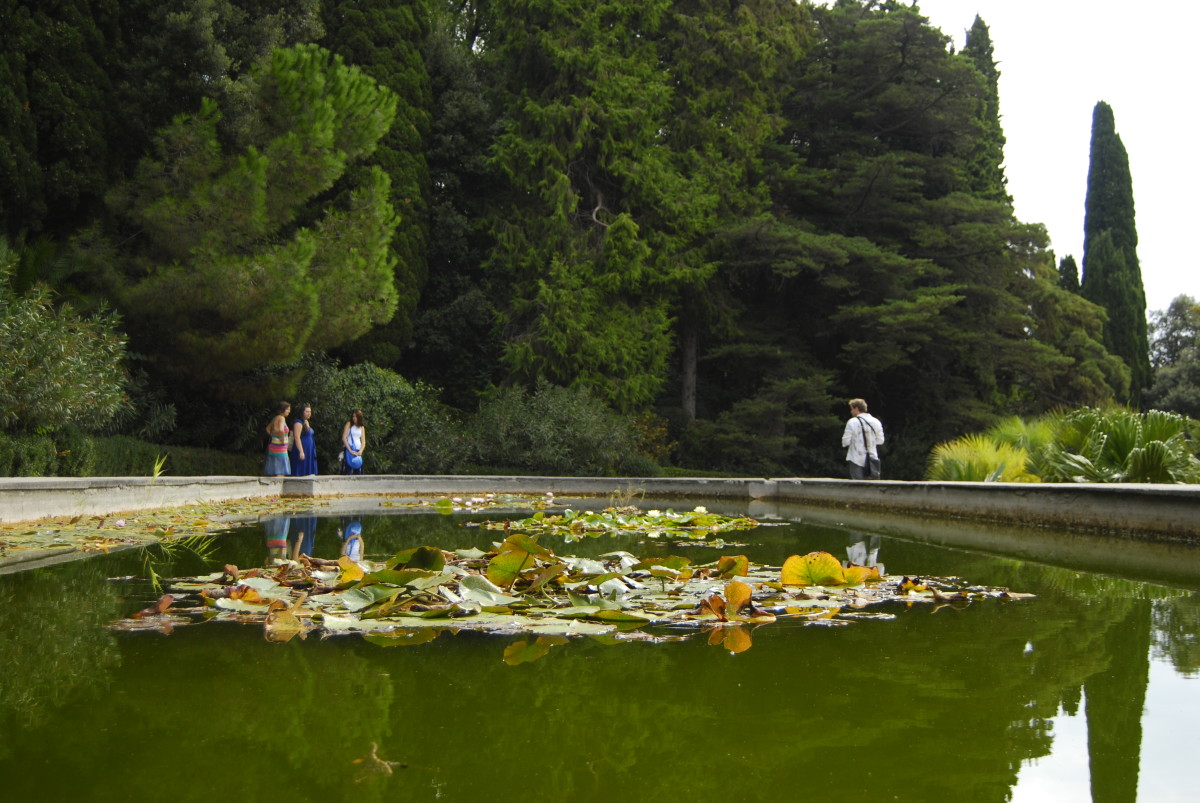 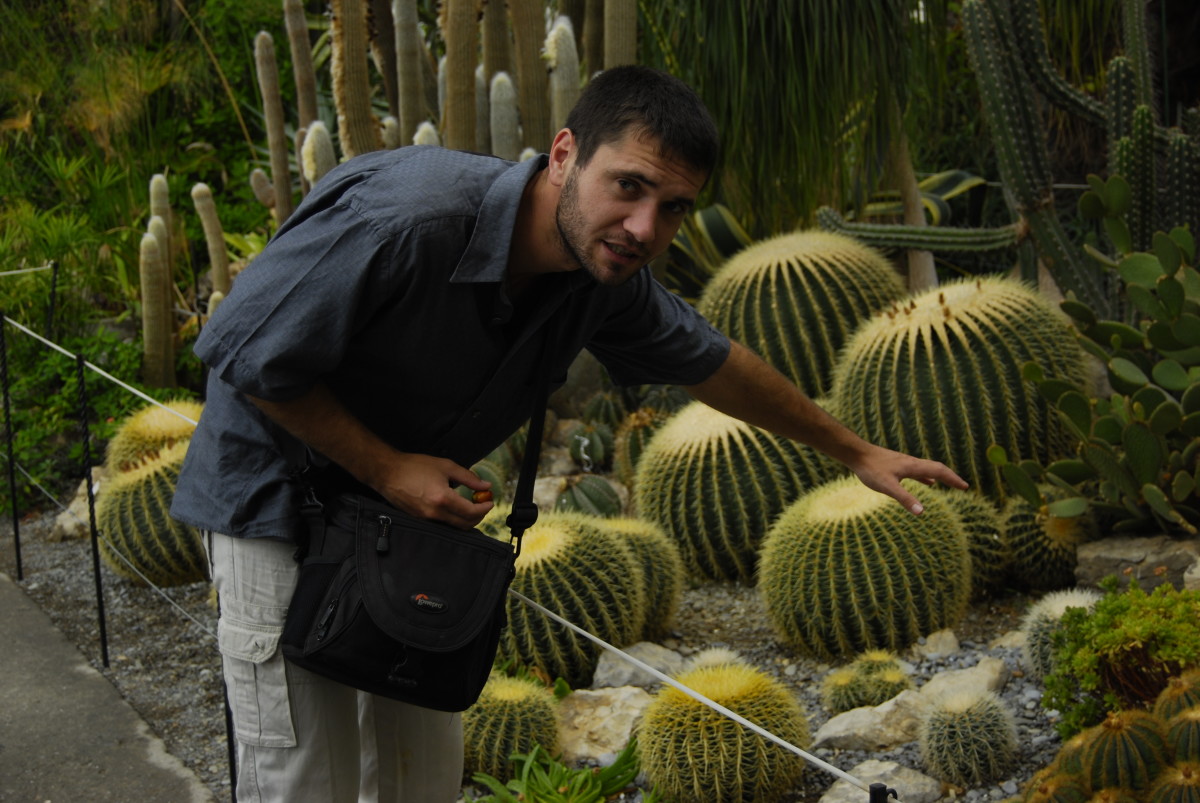 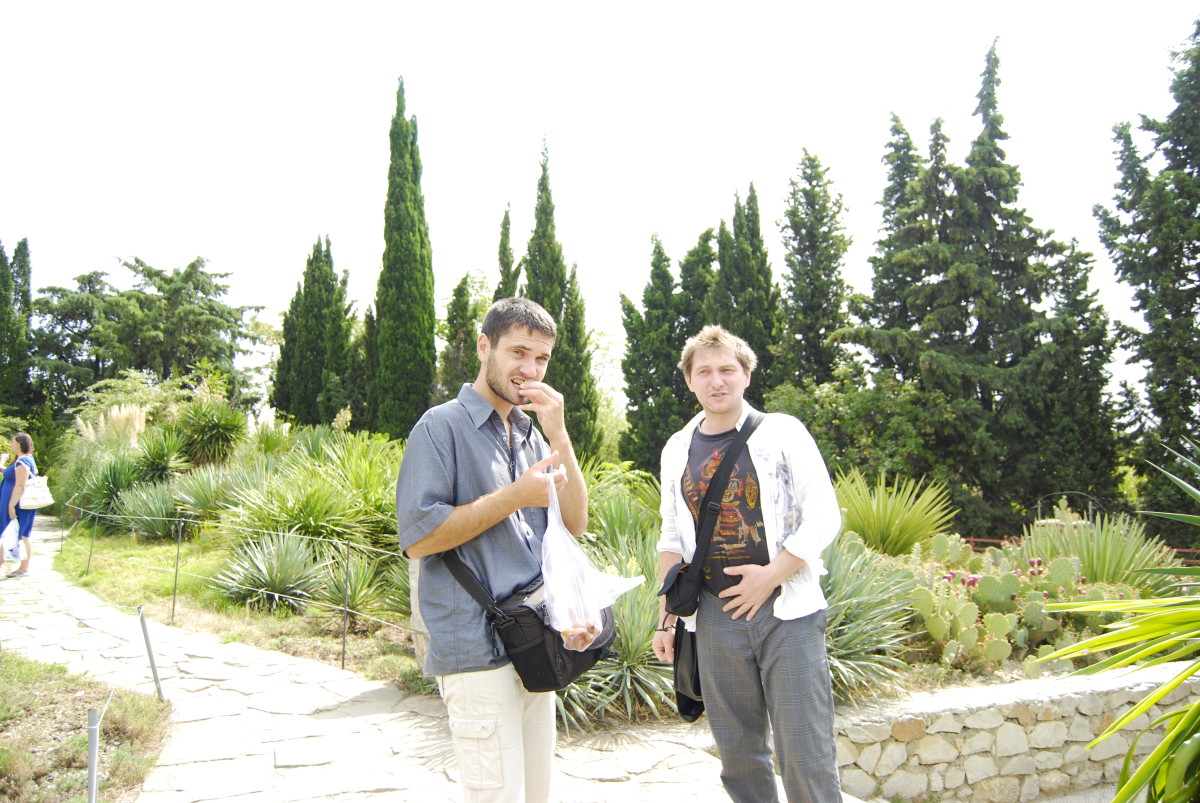 Cape Martyan Reserve situates in Nikita as well. It would appear in my future artworks in future often enough to understand that it left great impression on me. Rocks are like wings of the giant bird embraced us and created the magic atmosphere of the seascape that seemed ordinary at first glance.

It was my favourite place, where our Crimean journey 2010 began. 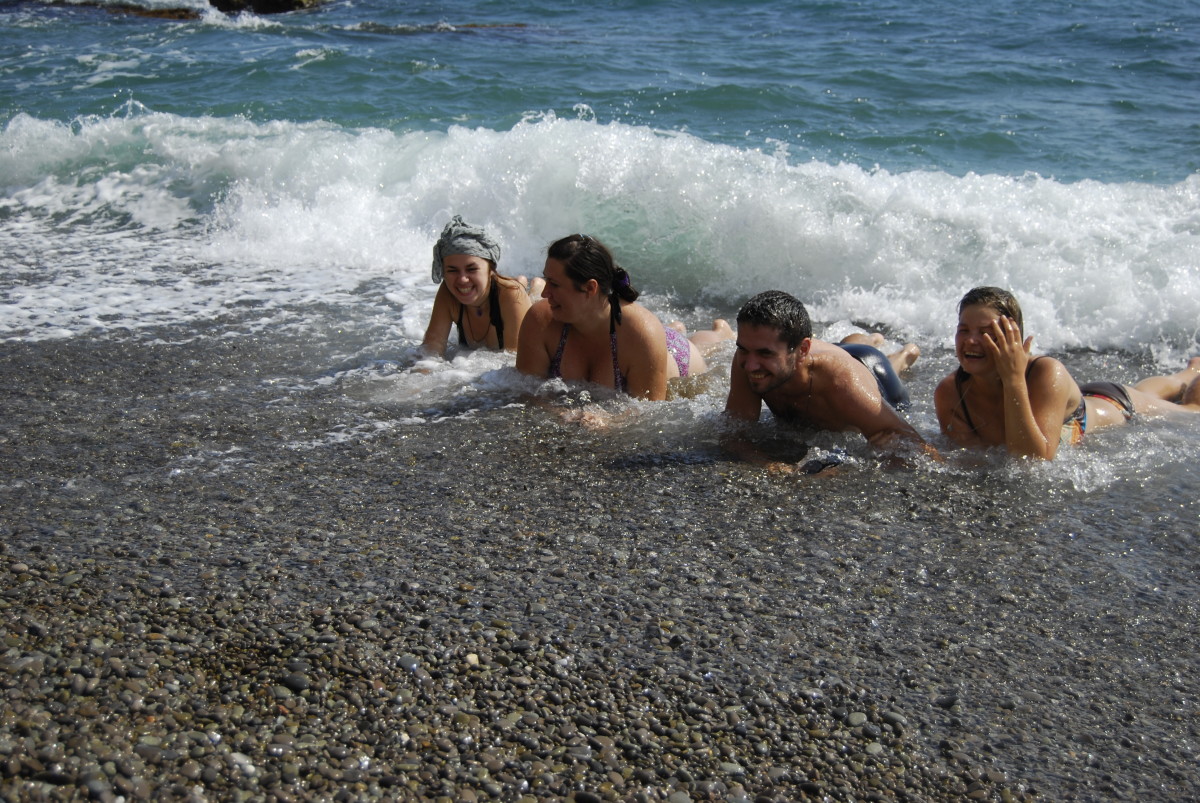 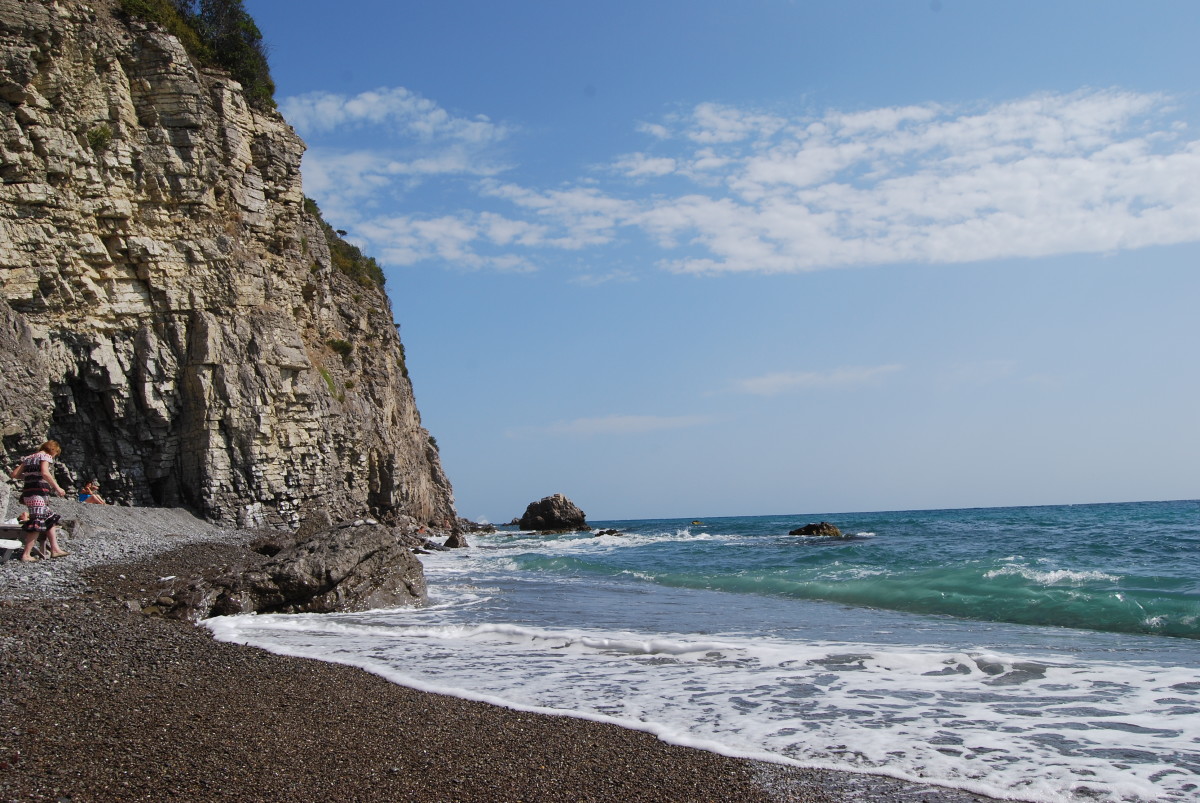 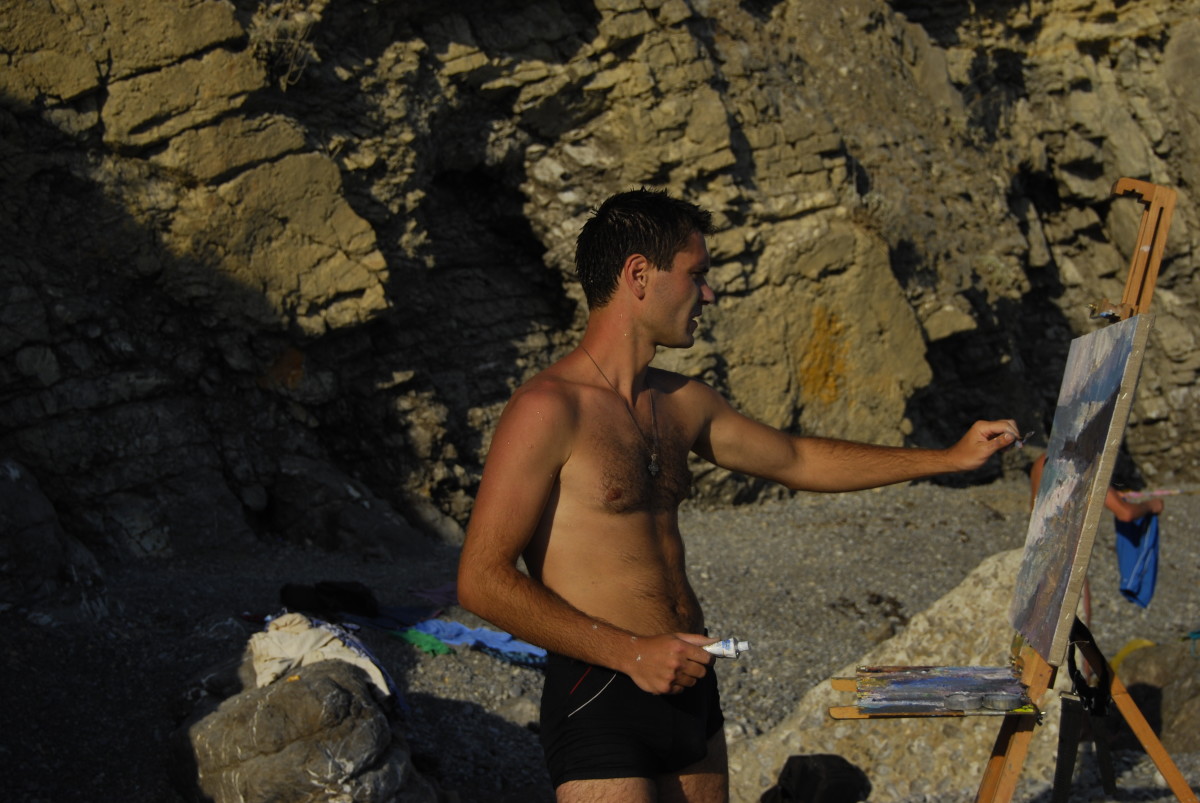