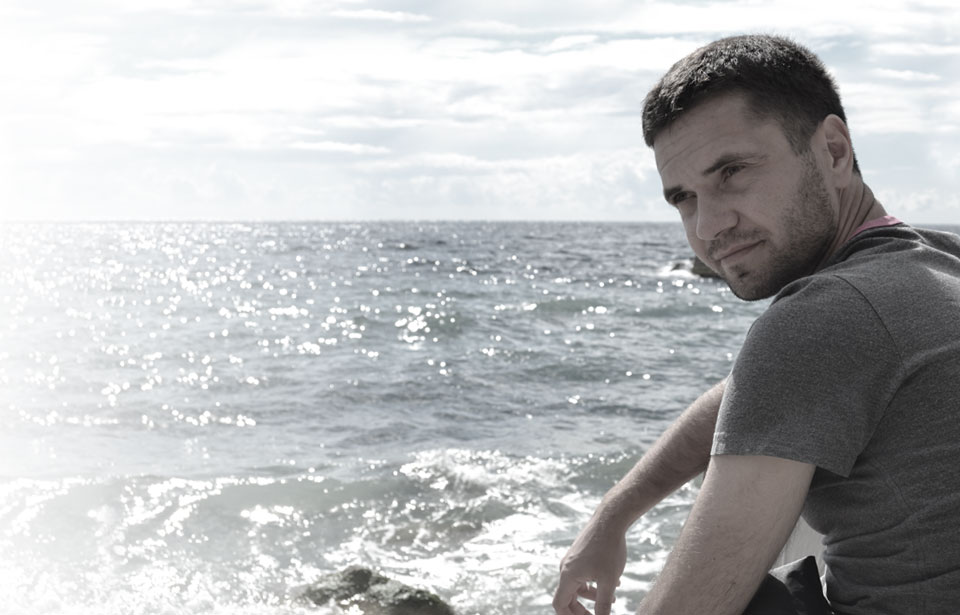 Yuri Pysar was born on the 10th of October 1985 in Rakhiv, Zakarpatska region, Ukraine. His first steps in painting the young artist made in the artist M.Vorokhta’s studio in his native Rakhiv . Then he continued his education in the Institute of Art in Ivano-Frankivsk, majoring in painting. During his study Yuri Pysar found portrait painting the most interesting one, he worked hard, and as a result he won the national student competition in this field.

Since 2008 the independent creative activity has begun which evoked the formation of his own style and careful artist’s technique slicking. Since that time Yuri has been taking part in solo and group exhibitions in Ivano-Frankivsk, Lviv, Kyiv, Donetsk and other cities of Ukraine and abroad

In 2010 his first solo exhibition “Ballet” took place. In these works the accent is on the emotional component of the color that is used as a mean of the dialogue with the viewer. Next exhibition “Nude”, and “Ballet” which took place in 2011 opened Yuri Pysar in a new way. The artist emphasizes on the minimal expressive means, especially on simplified forms and narrowing of the colour grade. In these oil and acrylic paintings the vibration of the ballet dancers inner state is transferred into the flatness of the great play of colours, as well as into dancers fragmentary image that brings the harmonious rhythmics into the work composition. In 2011 Yuri Pysar tries himself in paint jam style & paints in the frame of the fest “Train to Yaremcha” the biggest portrait of the Ukrainian composer Volodymyr Ivasyuk. At the moment Yuri lives and works in Ivano-Frankivsk. And the priority theme for his creative work remains the inner Universe of a Human Being, that he shows the viewers through the elegant woman forms.