Since ancient times humans are distinguished by its greed. Possessing objects, people, lands and whole countries isn’t foreign to us, humans. But the desire of possessing colors? I think it’s a pretty awkward funny merit. 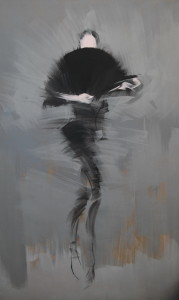 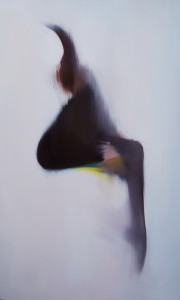 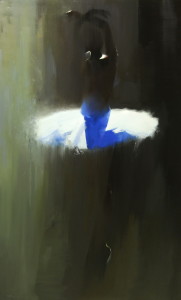 There is a black which is old and a black which is fresh. Lustrous black and dull black, black in sunlight and black in shadow. The Japanese painter and printmaker Katsushika Hokusai could go on counting different tones of black. However, he wouldn’t have ever come to the black hole black. Why? Quite simple – at his time (the 19th century), the world didn’t know anything about this mysterious notion. Some time later, in 2014, Surray-based company NanoSystems developed that beast – the black hole black color for military purposes and astronomy equipment.

What they did was sensational. The world’s blackest black called VantaBlack is unique. It absorbs 99.96% of light making any surface it’s coated with look like a totally flat black hole.

It’s now known as Kapoor’s black. The British Indian artist who loves coming into media with sensations and scandals Anish Kapoor couldn’t deprive himself of the additional fame. He got the exclusive artists’ right to usage of new black. Nobody can use it now but him. This fact wasn’t left without attention. The other British artist Stuart Semple gave Kapoor a perfect answer. He created the world’s pinkest pink. Anyone can get it except Kapoor. What a color drama! 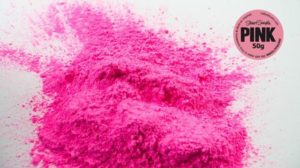 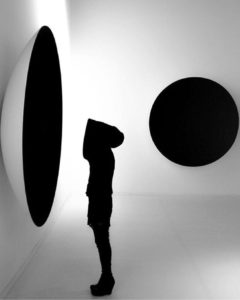 Sounds like a quote from the kindergarten. Kapoor isn’t the only one who possesses a color. Remember the French artist Yves Klein who is the father of the particular brand of blue, International Klein Blue. So it seems artists are inclined to make colors their ownership.

I haven’t patented any colors yet. Maybe this kind of illness will come later )) Hopefully not. I enjoy mixing colors and creating new shades. I seldom use the pure color from the tube, because I love the process of searching the tones with the slightest differences, nuanced colors.

Let’s return to black. You might hear, that it’s not on the artist’s color wheel, it’s not a color at all.Bullshit. Black is like any other color, so let’s talk about it.

We all know that it has some negative connotations. And their birth goes back in centuries. The worst the black color suffered in the early middle ages. It became the symbol of evil, and was totally demonized.

A few centuries later situation changed and the black was rehabilitated as a color worthy of esteem. Black became popular choice for old master as a means of expression. Just imagine how pale and unexpressive would the light look like on Rembrandt’s or Caravaggio’s paintings if there hadn’t been that great black and dark colors that gave precedence to the powerful effects of light. 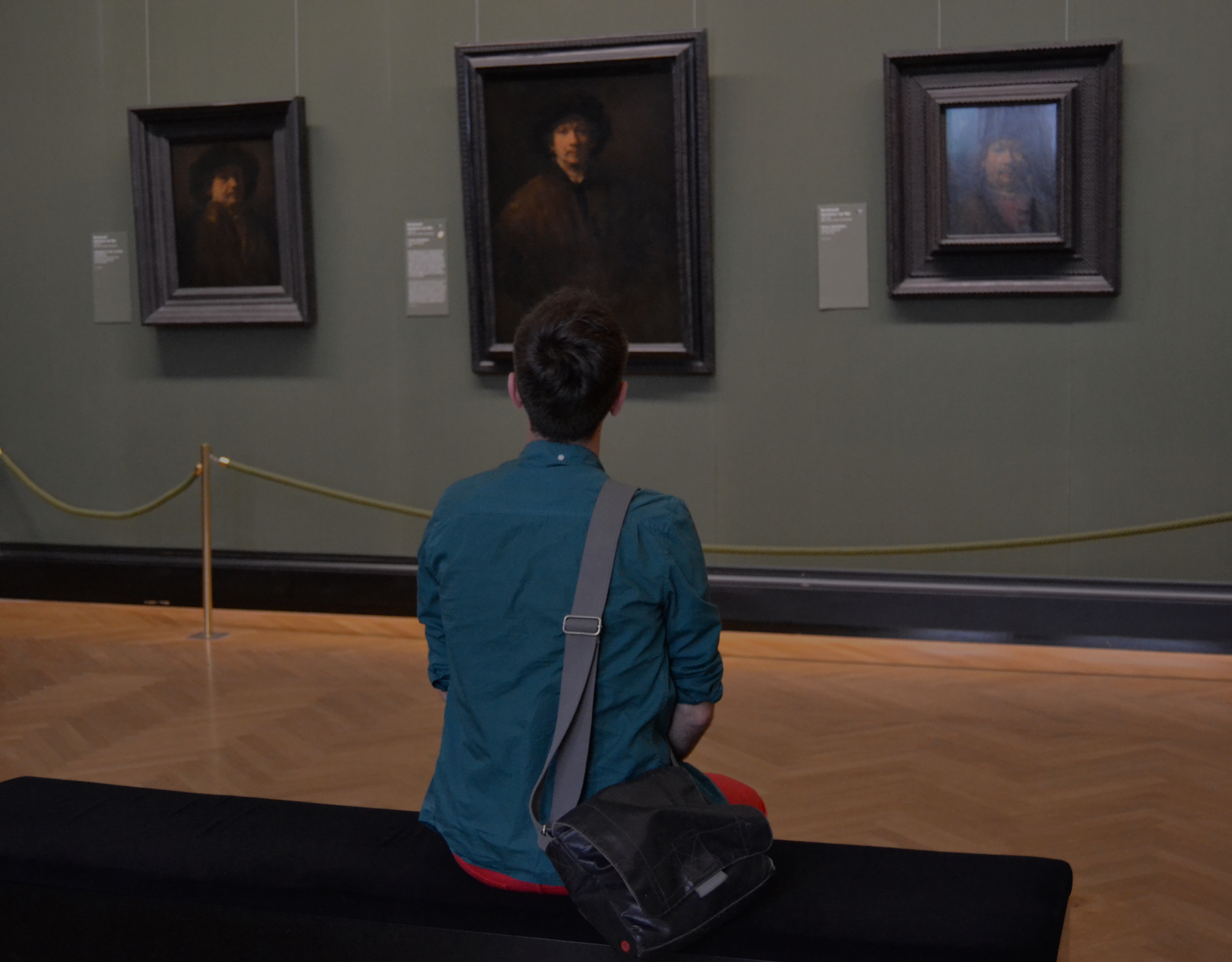 Rembrandt in Museum of Fine Arts in Vienna

Being avoided by impressionist who were in love with bright colors, the black became an expressive means by the new generation of artists who put the USA on the world’s map of the arts as one of the most powerful countries. A real renaissance of black started with abstract expressionists and artists of color-field paintings. Jackson Pollock, Frank Stella, Richard Serra, Ad Reinhardt celebrated the black in their works, accentuating on the color itself, – art for color’s sake. 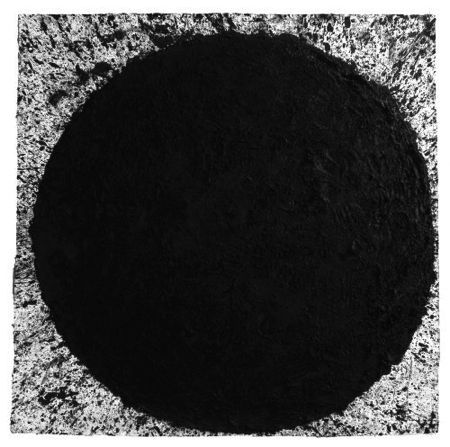 These artists gave a concrete answer on the question ‘is black a color?’ and proved that black has lots of nuances. It’s the color which is capable of many permutations, tones, and textures.

I often use black. First I used them as a dominant color for a few large scale figurative paintings from the Ballet Series 2014. 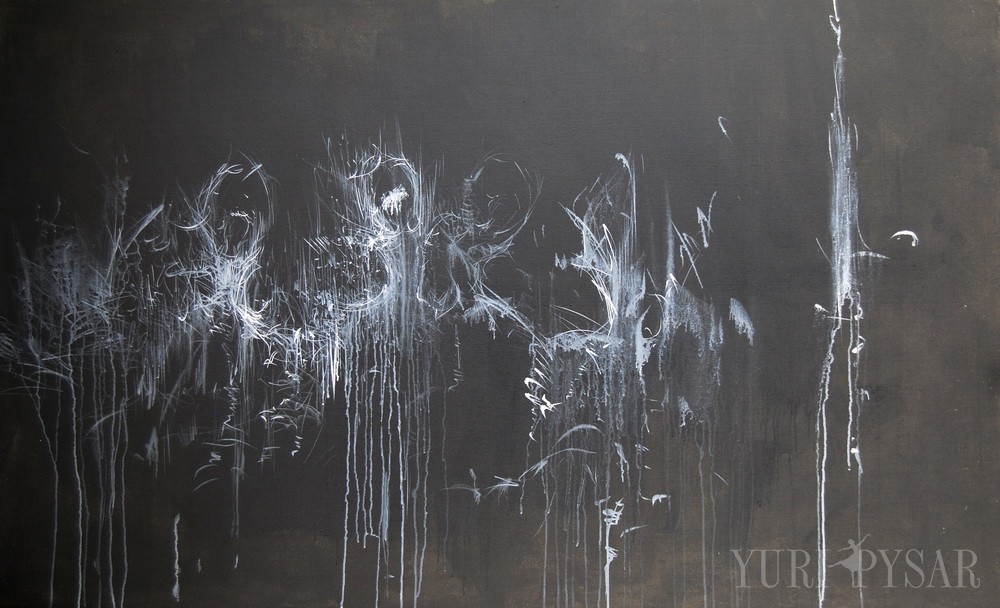 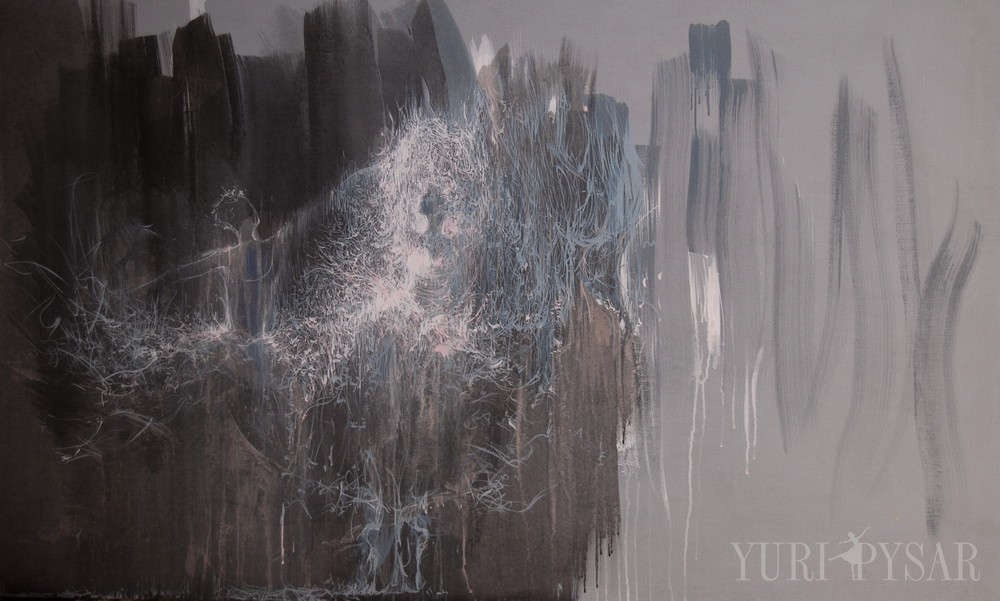 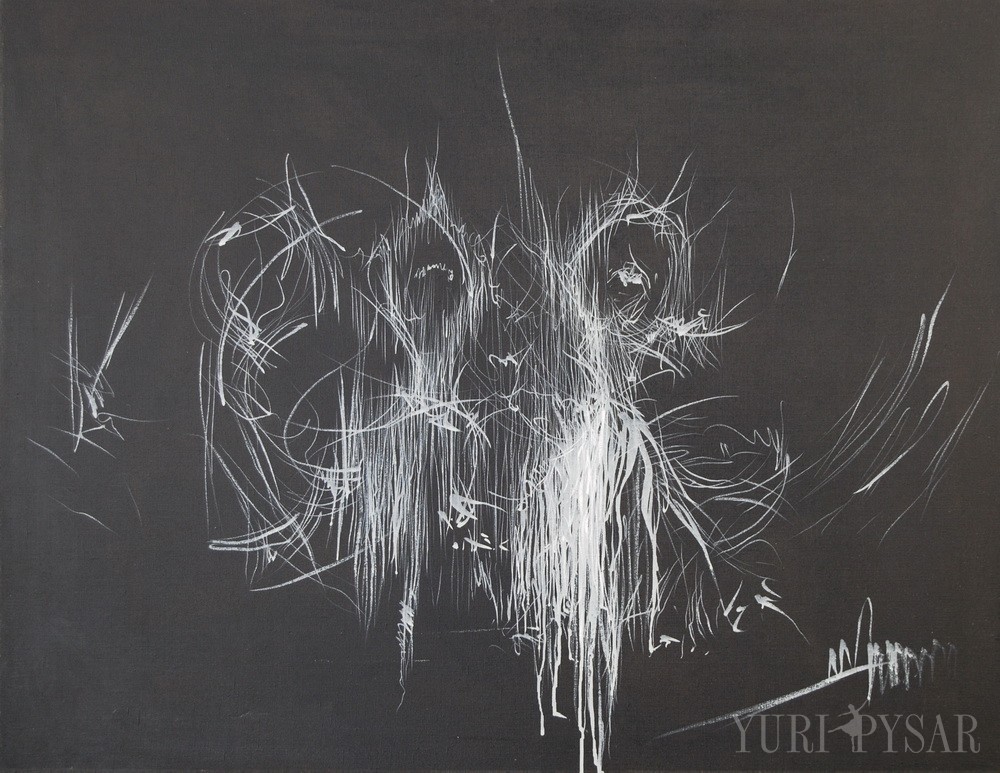 These are all different tones of black. Putting together, you notice it without any further efforts. But if they are apart and you look at the black of the Giselle’s Light or black of Willises, you just see ‘black’. The involvement and feelings aroused by different shades are also different. 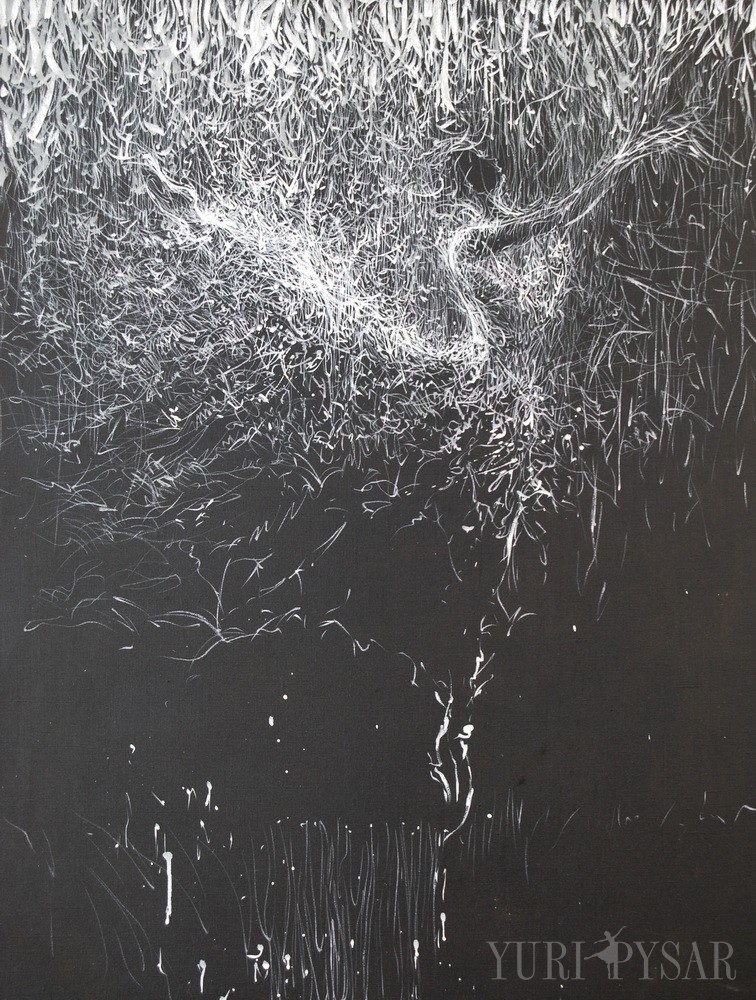 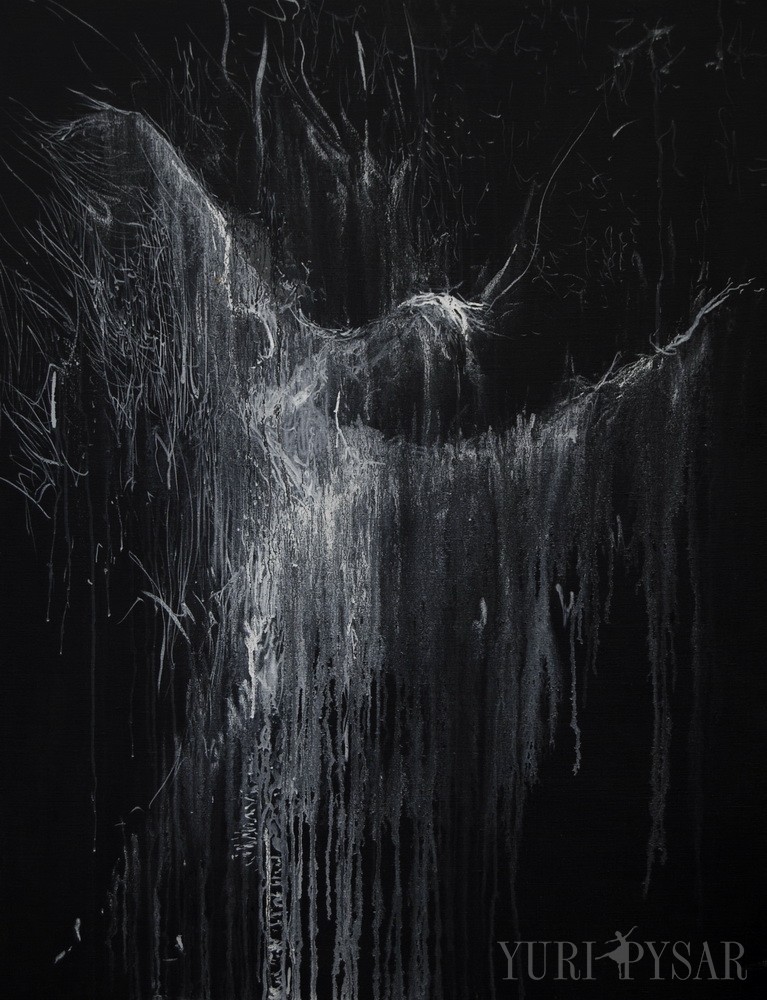 The giclee art prints of these black originals remain the most popular pieces on my Etsy shop. It reveals the truth – black is highly loved in art. It often deepens the meaning of the painting and arouses interesting glances. Since the mystery of black always attracts minds to a travel into the inner Universe.