October has just waved “Bye-Bye”. October doesn’t leave all alone. October takes away the autumn we all love. In a few days the bold leaves will deliberetly turn into unimpressive brown. 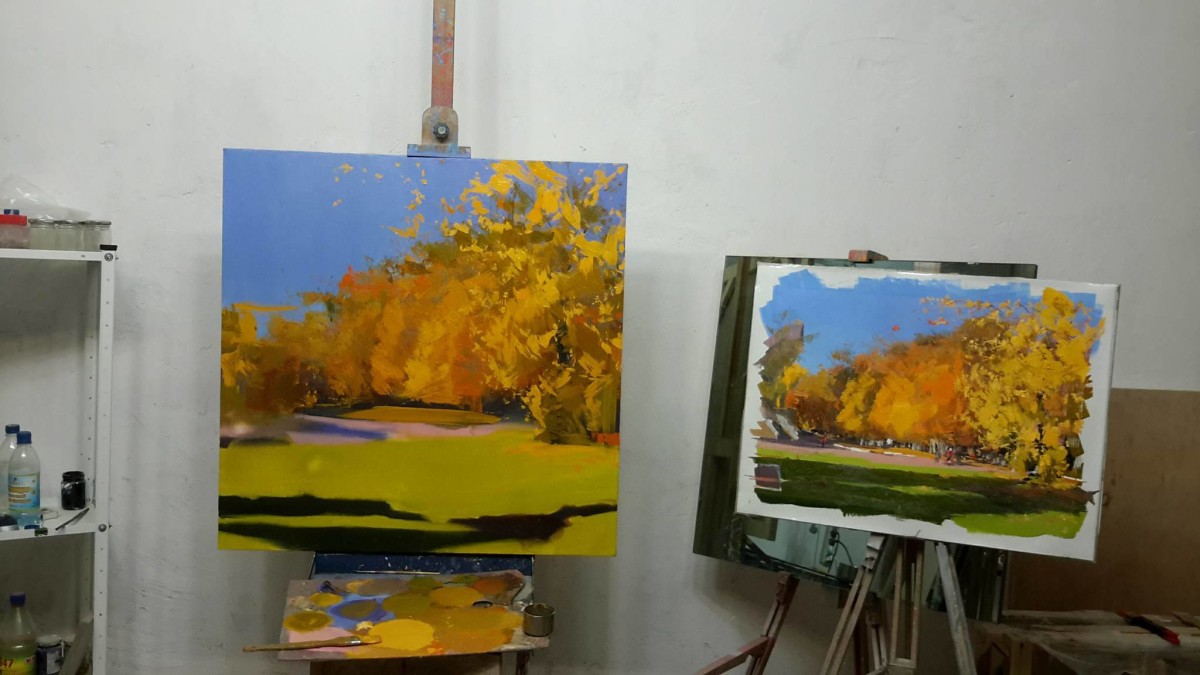 There won’t be any traits of the classic autumn fairy tale there. November is still autumn you may think. Yes, that’s true, but November in Ukraine is rather beginning of the winter than the end of autumn. Wait, this small story is going into the direction of melancholy, but it’s not I want to pointing at. 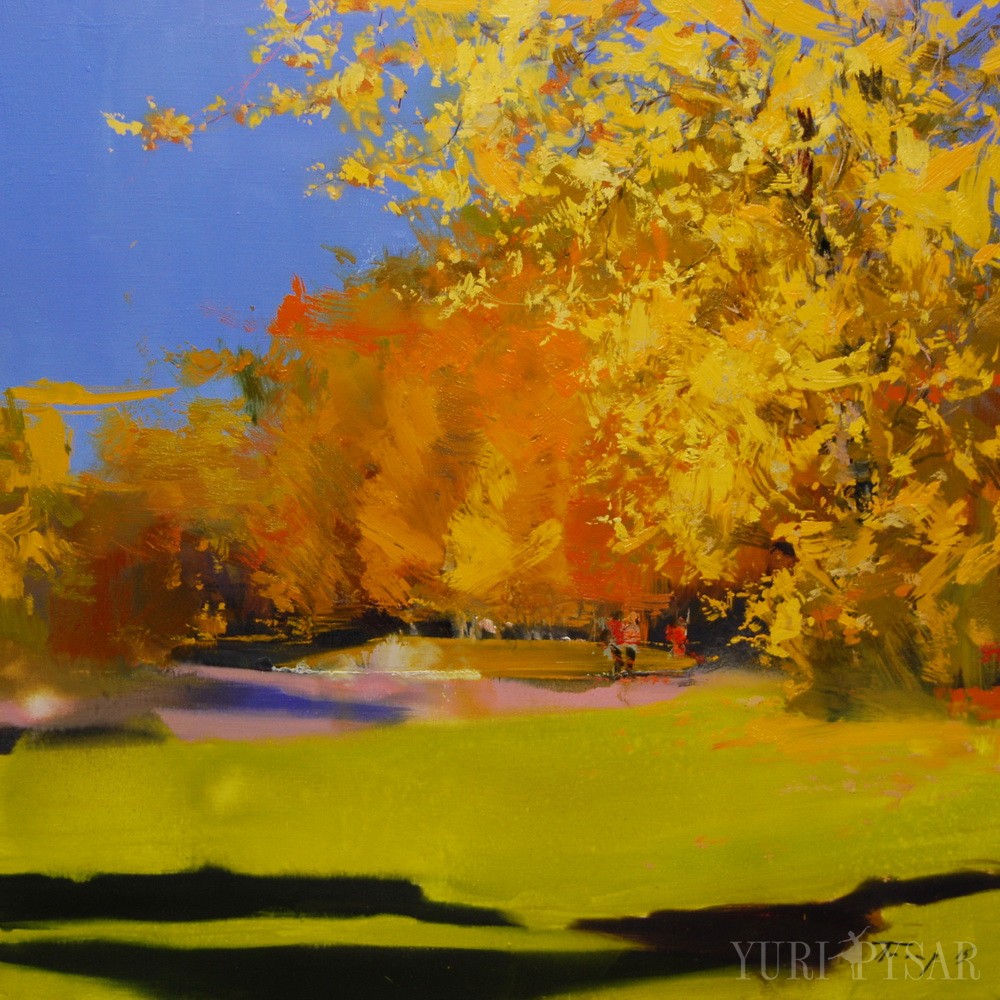 October vs November. See the difference

My thirtieth autumn seems to be the brightest I’ve even experienced, both literally and figuratively. I became 30 in amazing Barcelona.

At 00.00 on my big day we were sitting on the beach hearing the music of the night Mediterranean waves and drinking delicious Catalonian wine, when I suddenly felt so much gratitude to all whom I met in life. A lot of images from the recent past and distant childhood rushed in front of my eyes. They were chasing each other struggling for the opportunity to show up. They changed so quickly that I even didn’t try to take control over them. As suddenly the memories came, as suddenly they disappeared. The whole play lasted surely only a few seconds. To me, though, these few moments prolonged into long minutes. Brain is a strange thing, isn’t it? I realized that I started a new chapter of life. And this chapter just opened on the Barcelonese beach by night.

We left Ivano-Frankivsk for Barcelona when the autumn was still somewhere but not there. How surprised we got, to be blessed by the October rain right after we made the first steps on Ukrainian soil again.

October blew into my face and left a few rainy drops on it. What an interesting kind of a“Happy Birthday” wish, I thought. One week, only one week has gone and the nature has changed so much! It started a colorful performance – a tempting autumn dance. 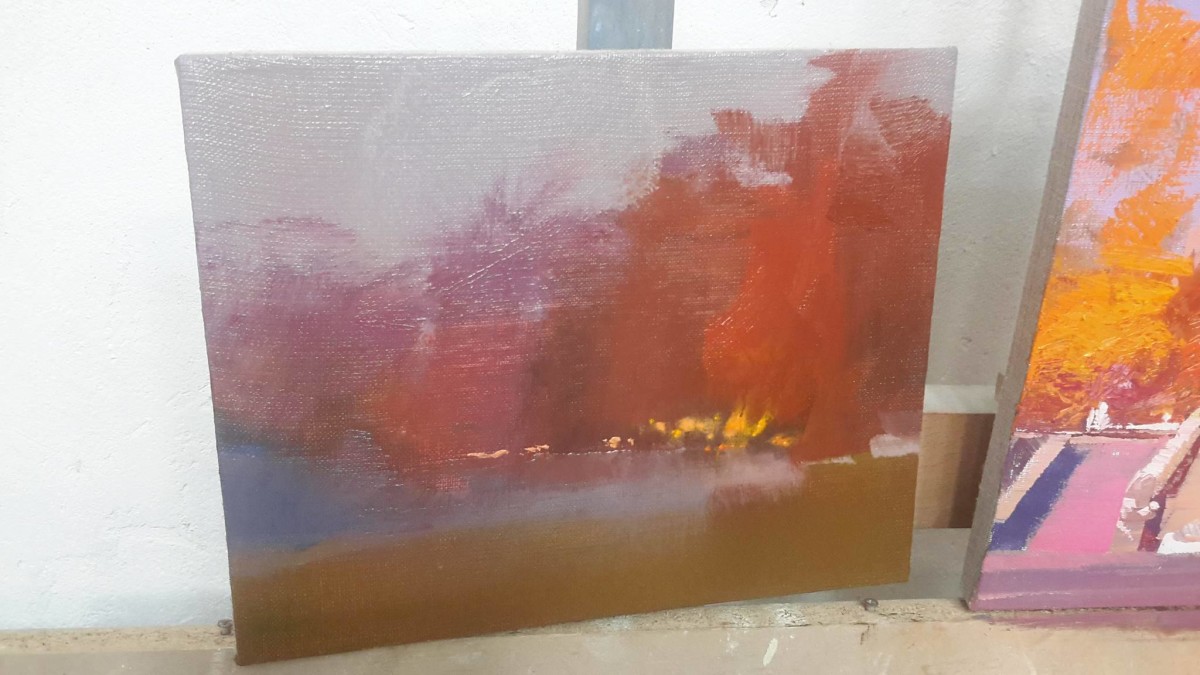 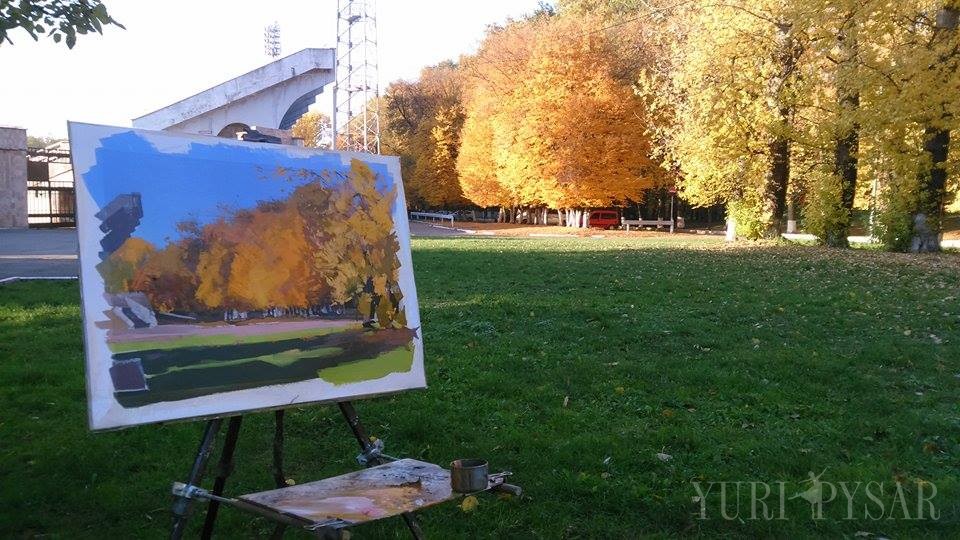 Vibrant red and juicy orange, bold yellow and stunning violet aren’t competing, but complement each other. Under the influence of the sun they play the chameleon game and arouse those “WOW” impressions. It’s utterly beautiful to see them on random faces that passing by. 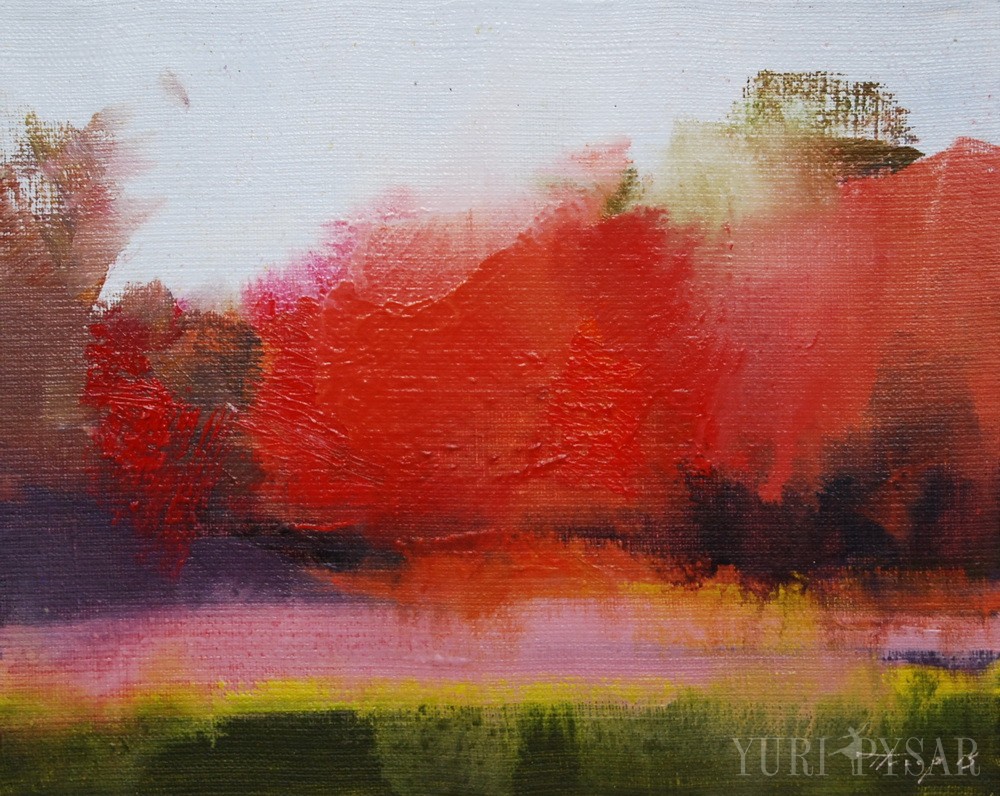 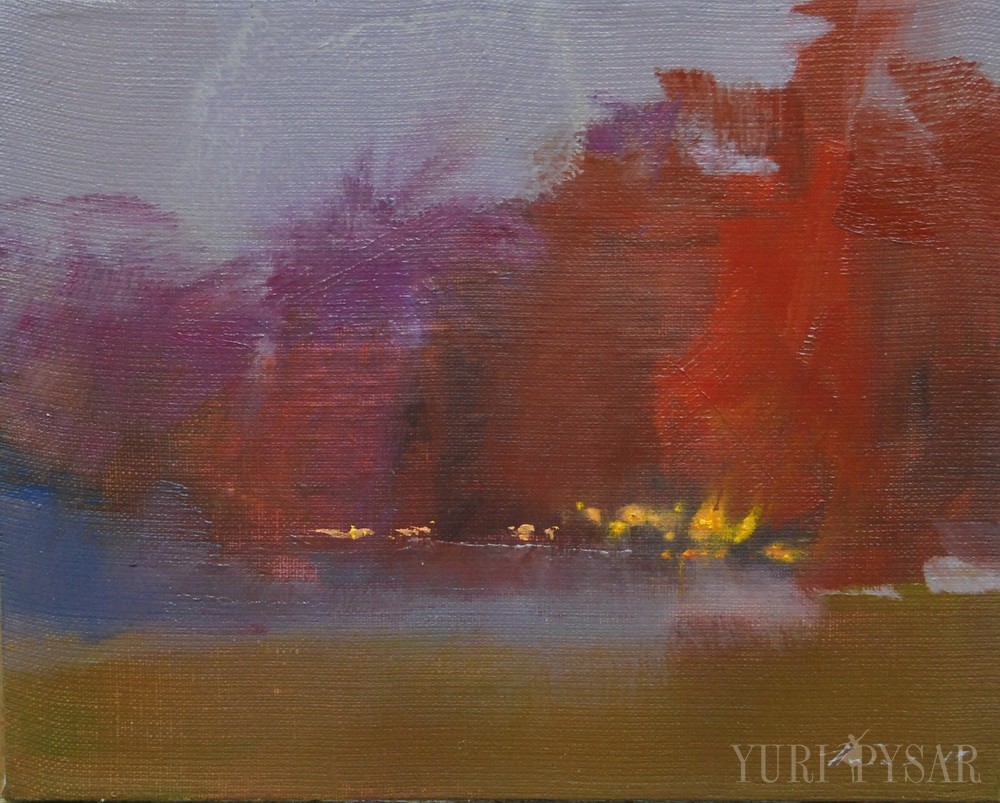 Yes, my thirtieth autumn is special. I absorb its magnificent energy in my special way, with oil paints. My 30th autumn lands on canvas. I write the beginning story of my new life chapter by means of brushstrokes in autumn brightness until November orders heavy rain that will “wash off” the fairy tale spirit of this autumn 2015. My 30th autumn.