With the every new day I refresh the memories about my beloved Crimea – the place of amazing beauty.

Balaklava is a small town, that belongs to Sevastopol and was named after the cape Balaklava. During the Soviet time with town was closed with the base of submarine base.

Balaklava celebrated its 2500 th anniversary always attracted travelers and searchers for adventures. There are many legends about sunken ships with jewels that are still appealing to professional divers and let them become hunters for jewels.

Balaklava with its unique capes Aya and Fiolent, the ruins of the Henuez fortress Chembalo, traces of ancient Tavr and Greek settlements attract not only archelogists, but also researchers of antiquity who state that evenOdysseus himself walked on the ancient land of Balaklava.

We wanted just to feel the land, to feel the spirit of it, that merciless wind that wasn’t just blowing it was knocking us down with its freedom-loving impulse. And the water is as clear as the Carpathian springs.

When it happens and I’ll see Crimea again I will definitely visit it one more time! 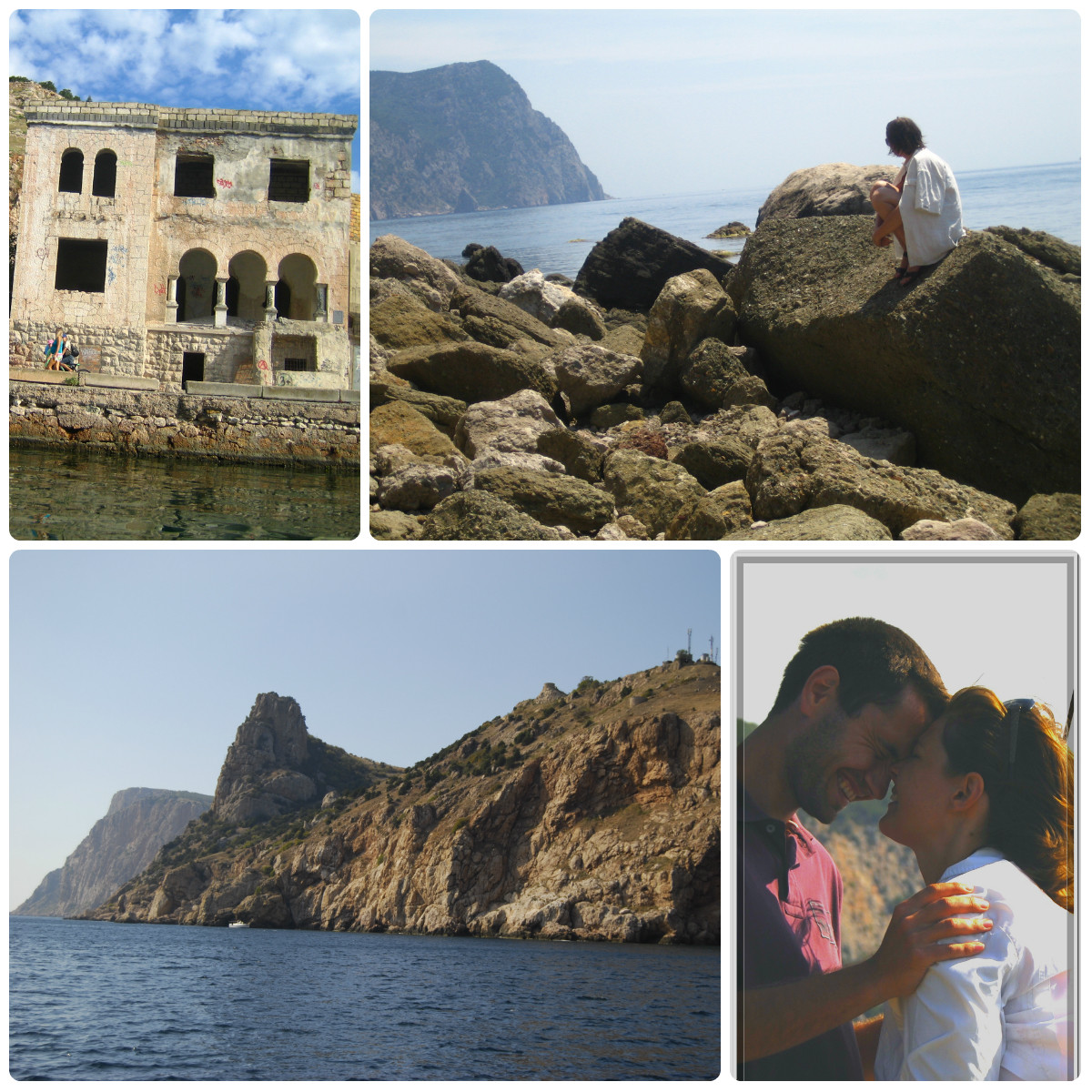 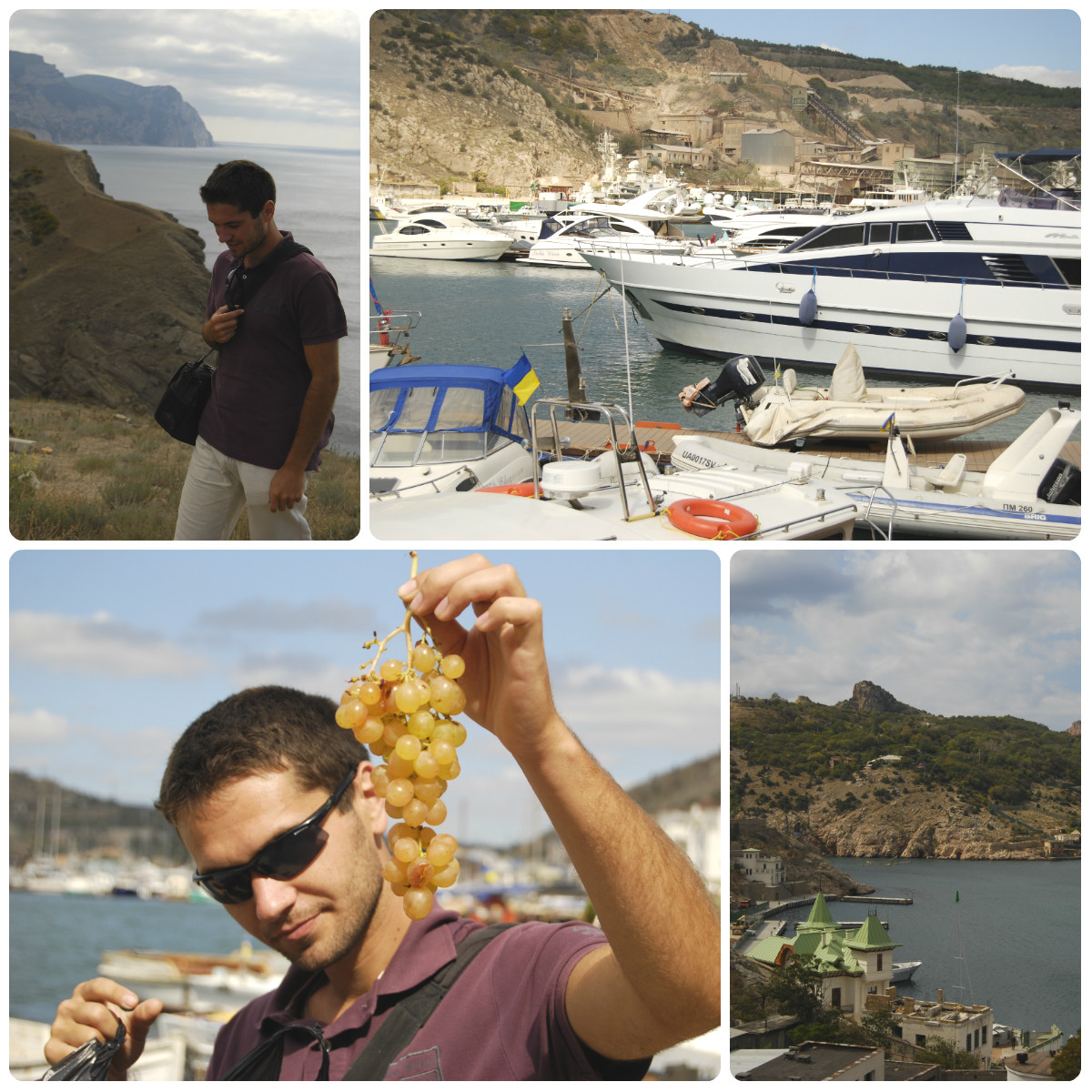 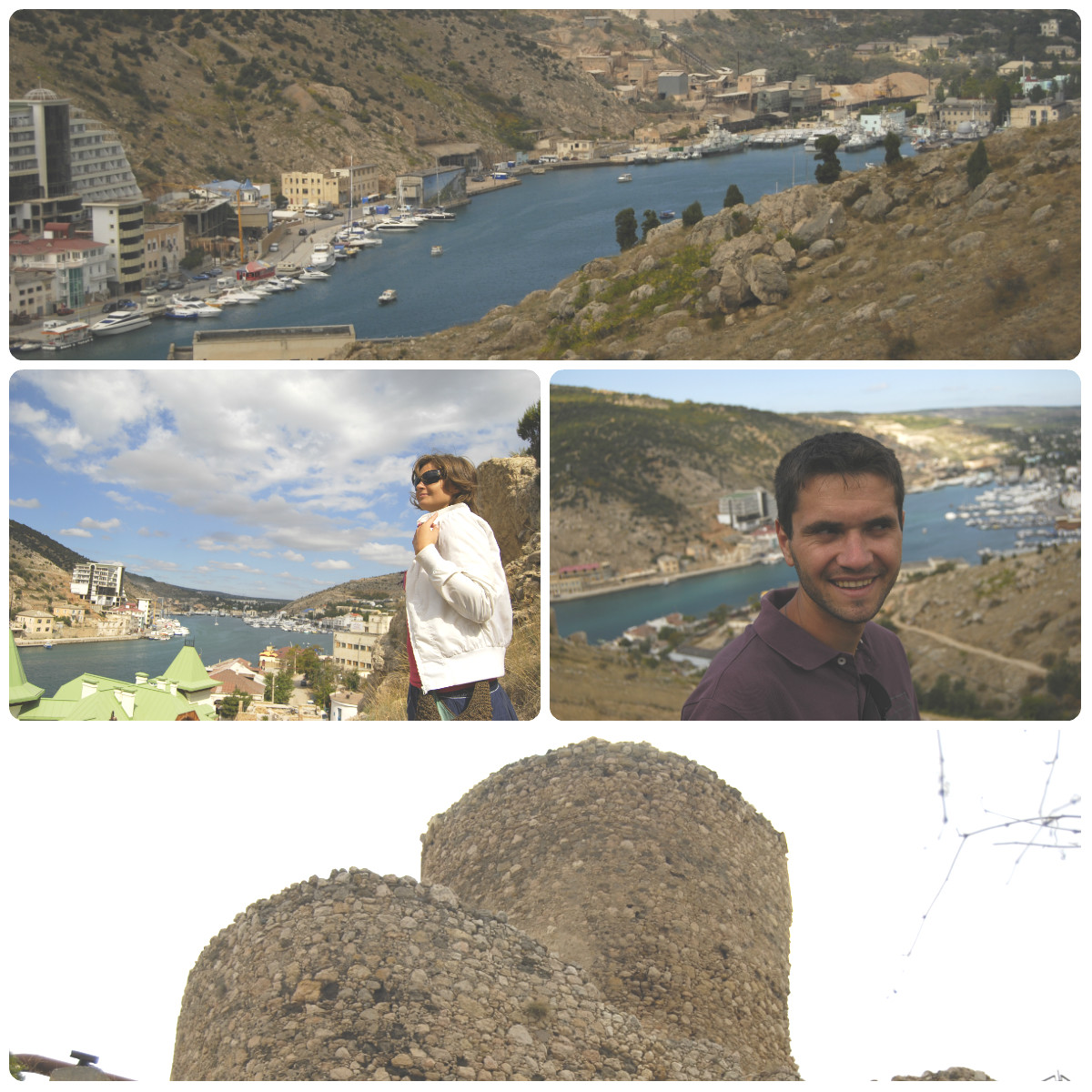