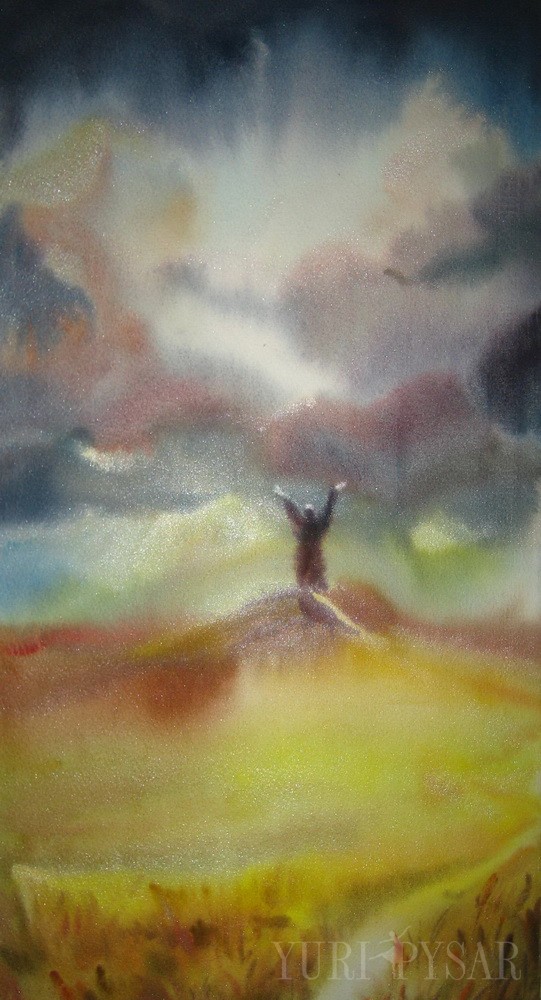 It’s a slogan that characterizes the situation in Ukraine. And it doesn’t matter what you are, a businessman, a teacher or a musician – everybody wants to swallow the air in an ordinary way without hiding himself.

Freedom belongs to the main rights of a civilized society. The time of slaves and serfs has gone. They saw freedom only in dreams, dedicated poems to it like to the beloved woman. There were also many brave souls who struggled and felt already free of fear because the conquered themselves and started fighting.

The freedom of thought, word and action! It’s illusive at the moment in Ukraine, it exists only on paper. People who think we are their property try to intimidate us and let us forget what freedom means. They want us to forget the feeling of freedom and get rid of it, throw it away as something that a human being doesn’t need.

They want us to become a human being’s mummy whose thoughts are just the primitive illustrations of life that had all the opportunities to become bright, interesting, prosperous and unique.

To be free and not to infringe on the freedom of others, to live in peace with self and people around. It’s easy if you have a human dignity and virtue.

Glory to Ukraine! Glory to Its Heroes!