What I’m seeking is not the real and not the unreal but rather the unconsious, the mystery of the instinctive in the human race. 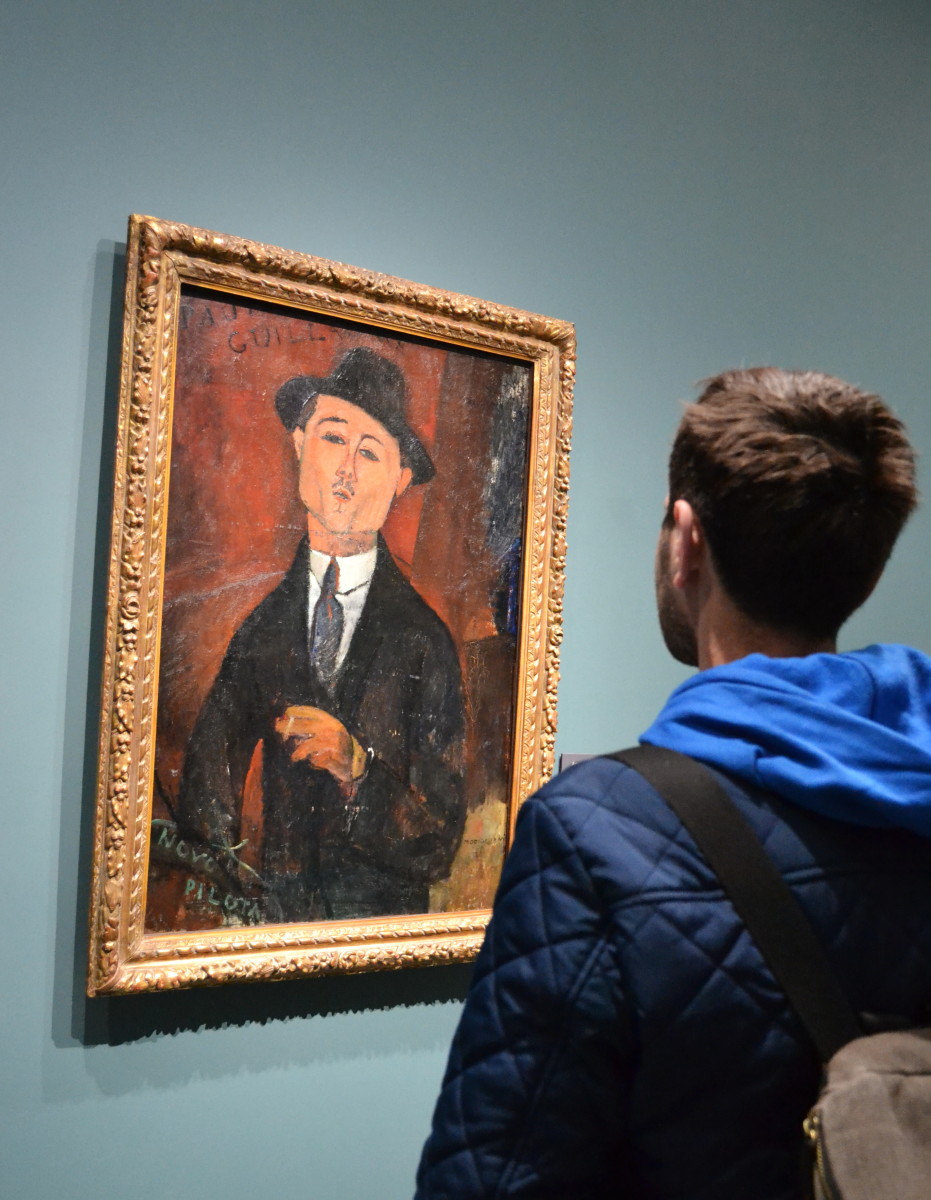 Amedeo Modigliani is one of those who fascinates not only by his paintings but also by his personality. Leading a modest almost starving life, he never complained and spent his all time working in the studio. He was fond of the female body and was inclined to emphasize his personal interpretation of it. The greedy that he had to the painting process resulted in his quick manner of painting  as if he had known that his life wouldn’t have been long. Being absolutely conquered by the African culture and its art heritage, he never really stepped back from colonial art that he first embodied in sculptures and later re-interpreted on canvas. Portraits, nudes – his art is all about the woman and his perception of her.

Modigliani was the genius who wasn’t celebrated during his lifetime. One and only solo exhibition that this talented artist experienced in winter 1917 was shut down on its opening day due to the public protests. That was the reaction to the nude figures that were depicted on 30 artworks. 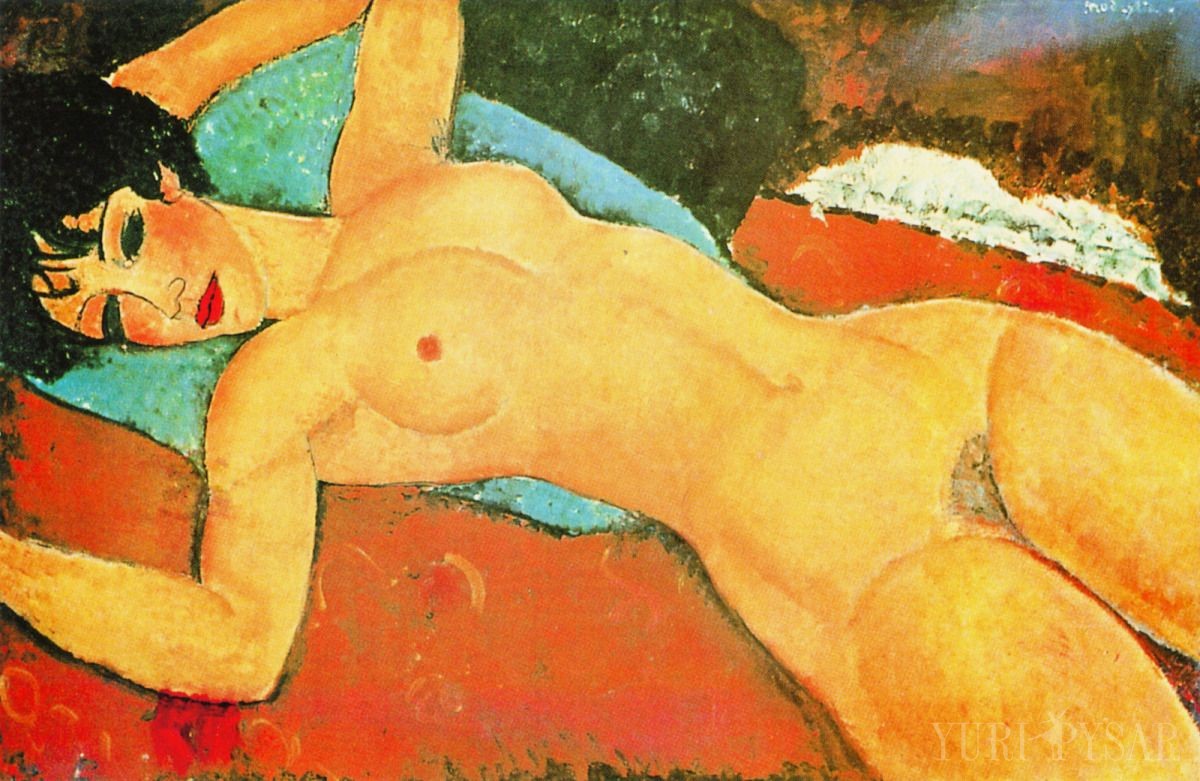 Although Modigliani used to be a woman’s hero, his main muse and great love was his wife Jeanne.  Due to the film about Modigliani, that was directed by  Mick Davis, Modi’s quote “When I know your soul, I’ll paint your eyes.” became well-known and refers to Jeanne’s portrait. 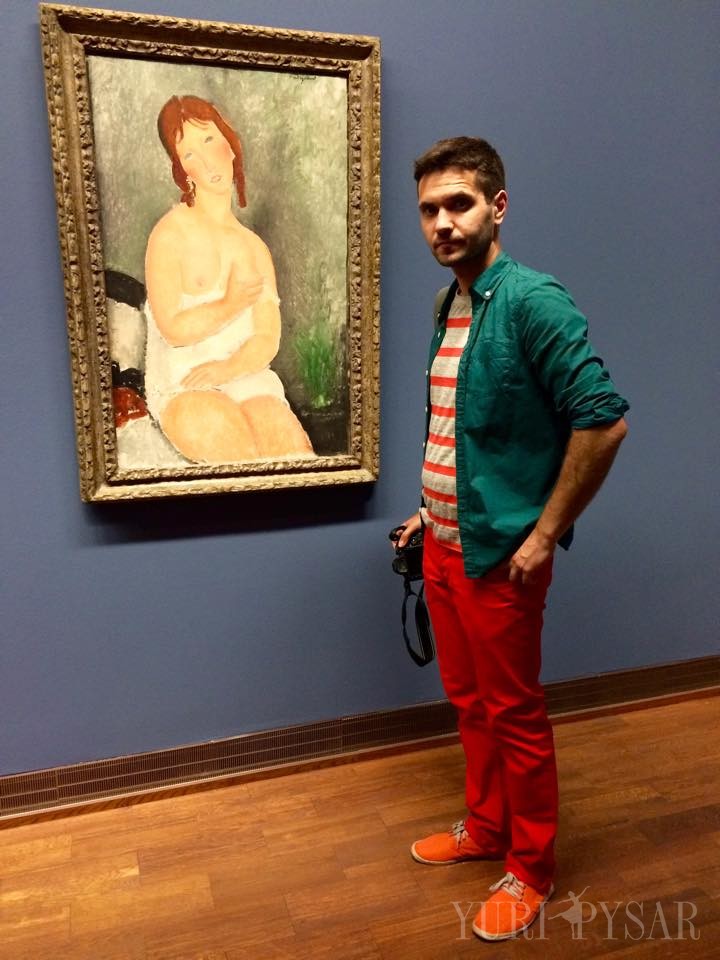 Times change. Living in poverty and exchanging his works for meals, Modigliani brings millions $ to their owners today.The galleries boast a display of his art worldwide and let the visitors touch that illusive perception of a woman. Sad, silent, sophisticated, extremely attractive!

Modigliani’s art doesn’t let indifferent. It arouses the deepest emotions and opens the hidden sides of our own inner world.