Barcelona is a true treasure of the Mediterranean Sea. Soft tender beaches that make you feel you are walking on sugar powder, amazing colors of the sea that change from light green to bright blue only add a fantastic flavor to the culture that this city has to offer. Barcelona is one of those cities that combine old traditions and new achievements so effectively that you never feel strange in front of the building with the sophisticated look that reveals nothing but a question “What?”

Going to Barcelona for a week, we checked the places we wanted to see. It was clear that we wouldn’t manage to visit them all. One week is nothing for Barcelona, but one week is surely enough to feel the city, to fall in love with it and be certain, we will come back again.

Our program consisted of museums, beaches, city tours and mountains. Picasso Museum, Miro Foundation, the Museum of Contemporary Art, the Museum of the Catalan art. They all are still waiting to impress us. No, don’t think we haven’t been to any museums at all. But it’s not in Barcelona 😉 It was a huge anticipation because I’d never seen his works before. Ok, let’s start the trip – Figueres and Dali! 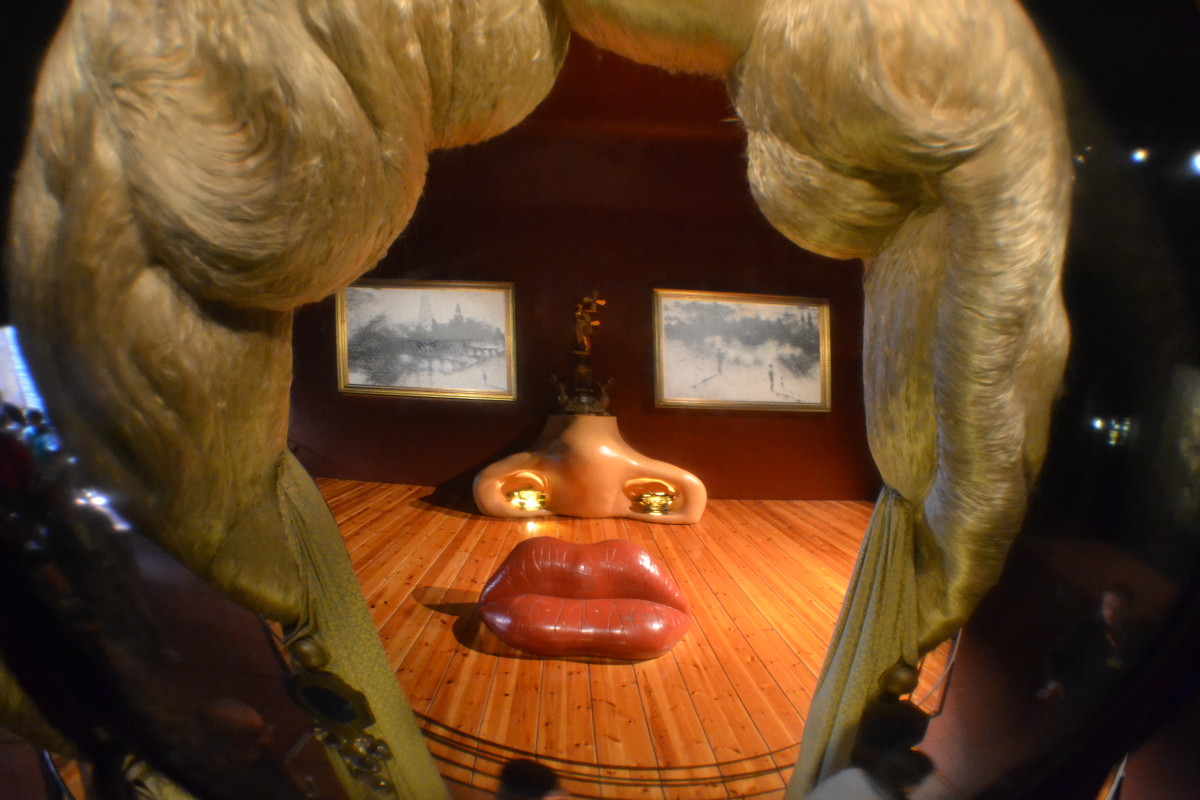 The one who wanted to impress others more than anything else, the one whom I consider to be the marketing artist, the one who suffered a lot and hit these sufferings in the paintings. The artist’s Universe doesn’t lie on the surface of his actions but is tremendously hidden in the art.

The museum was designed by Dali himself and he built if on the ruins of the theater that was destroyed during the Spanish Civil War. That’s absolutely stunning how the facade of the Dali’s museum matches the architecture of an old San Pere church from the 14th century that is next to Dali museum. 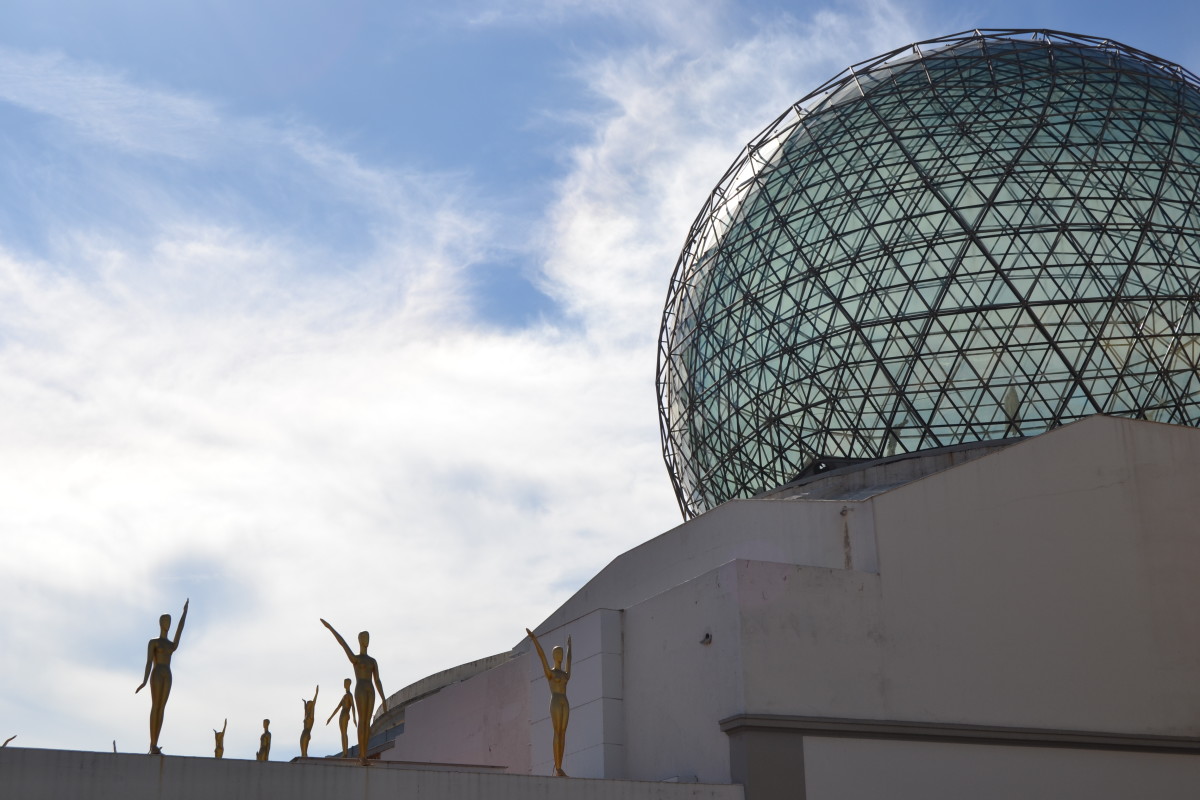 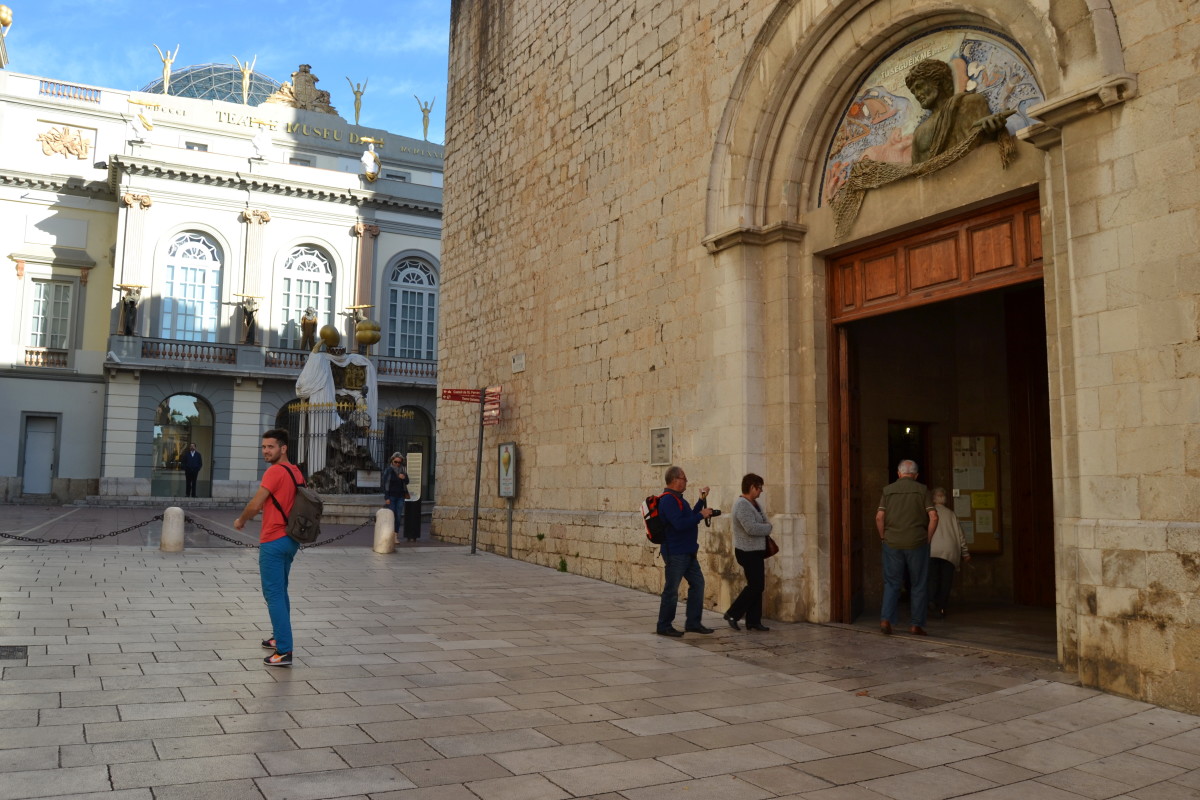 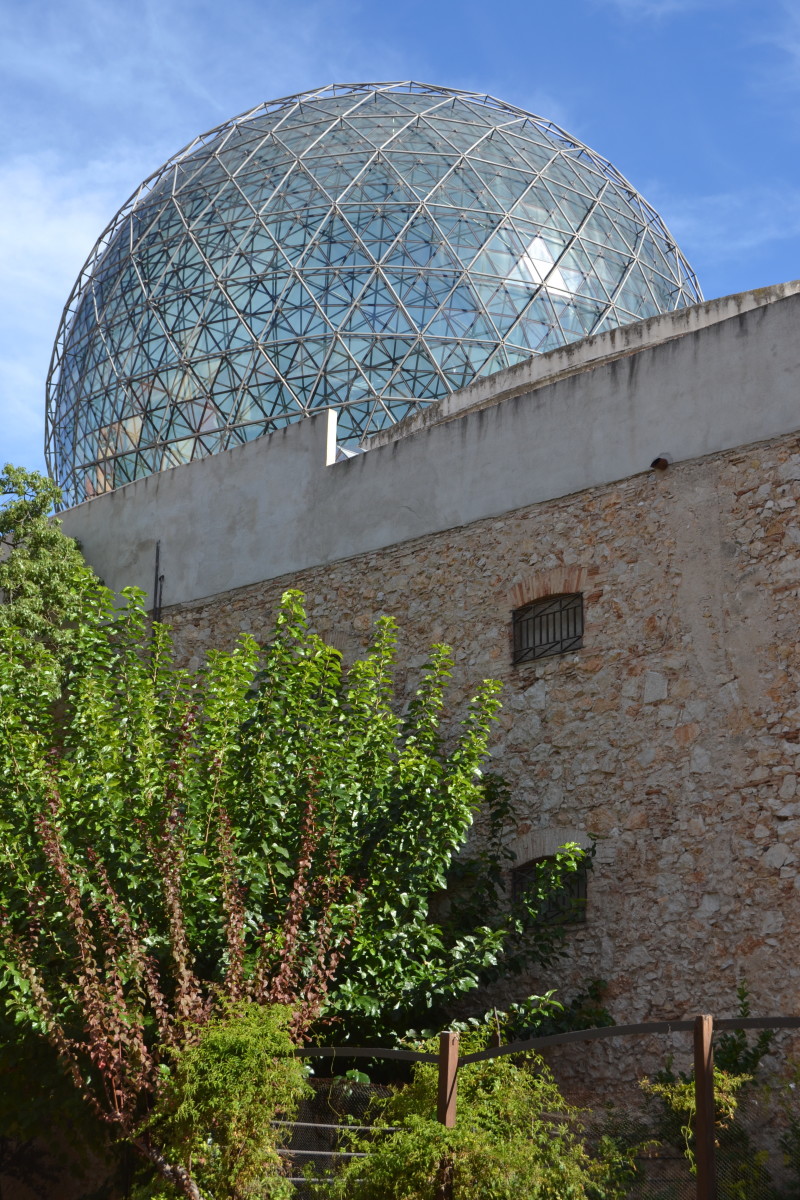 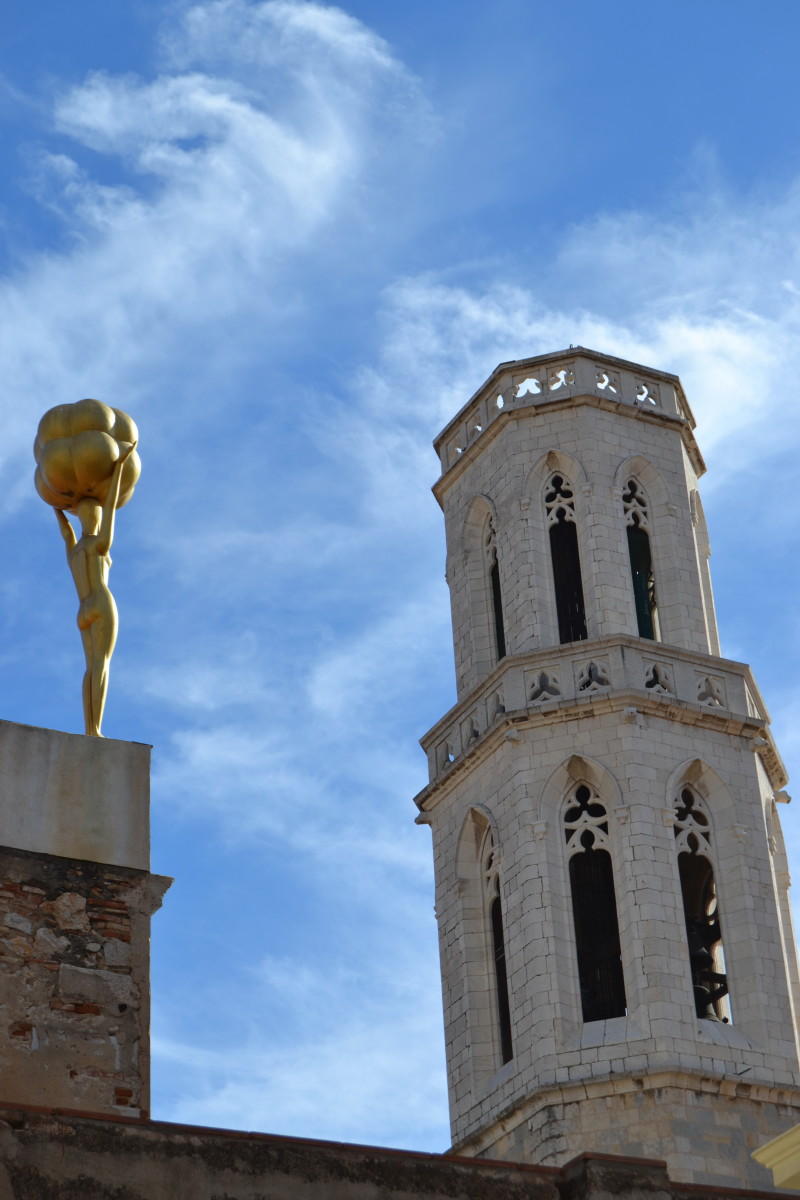 On one hand the museum shows the respectfulness to the place it’s situated in, on the other hand, it presents the artist’s eccentricity. 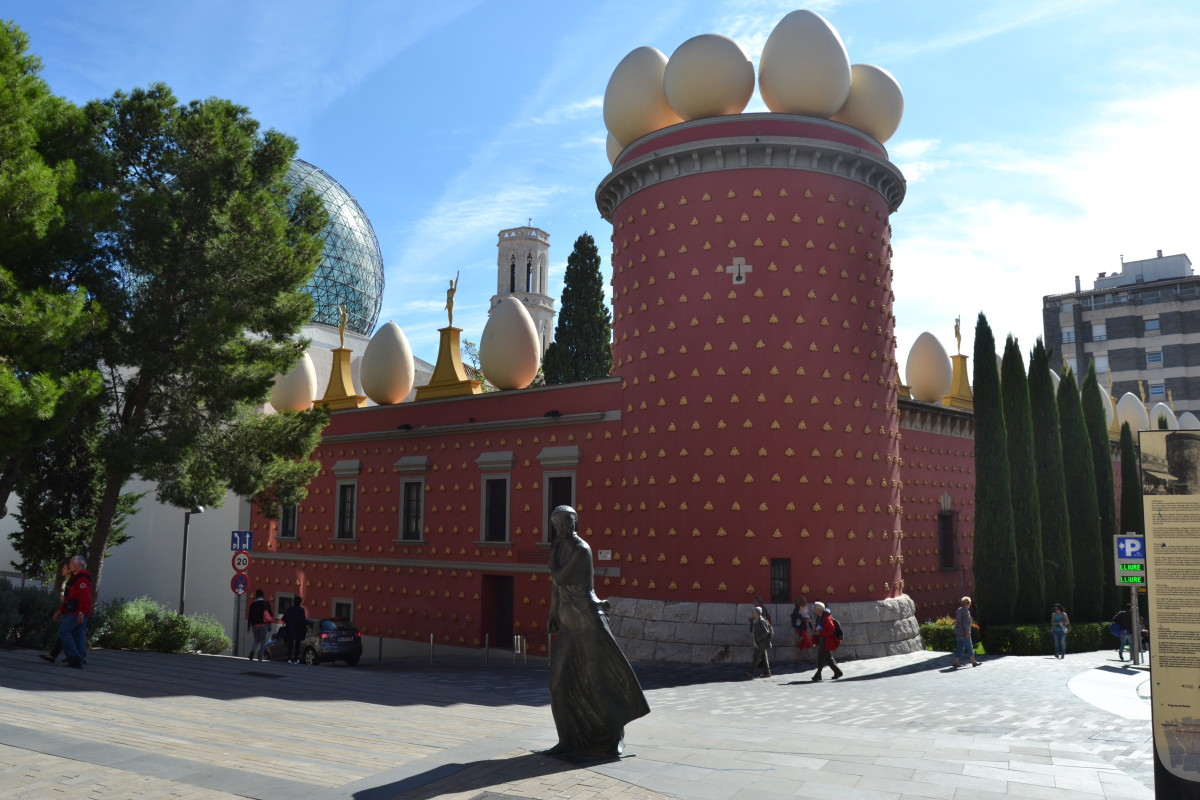 For these purposes, Dali found a great decision, he just chose different facades.

The exposition in the museum is rich. You will find lots of sculptures and installations, home designs and jewelry there. 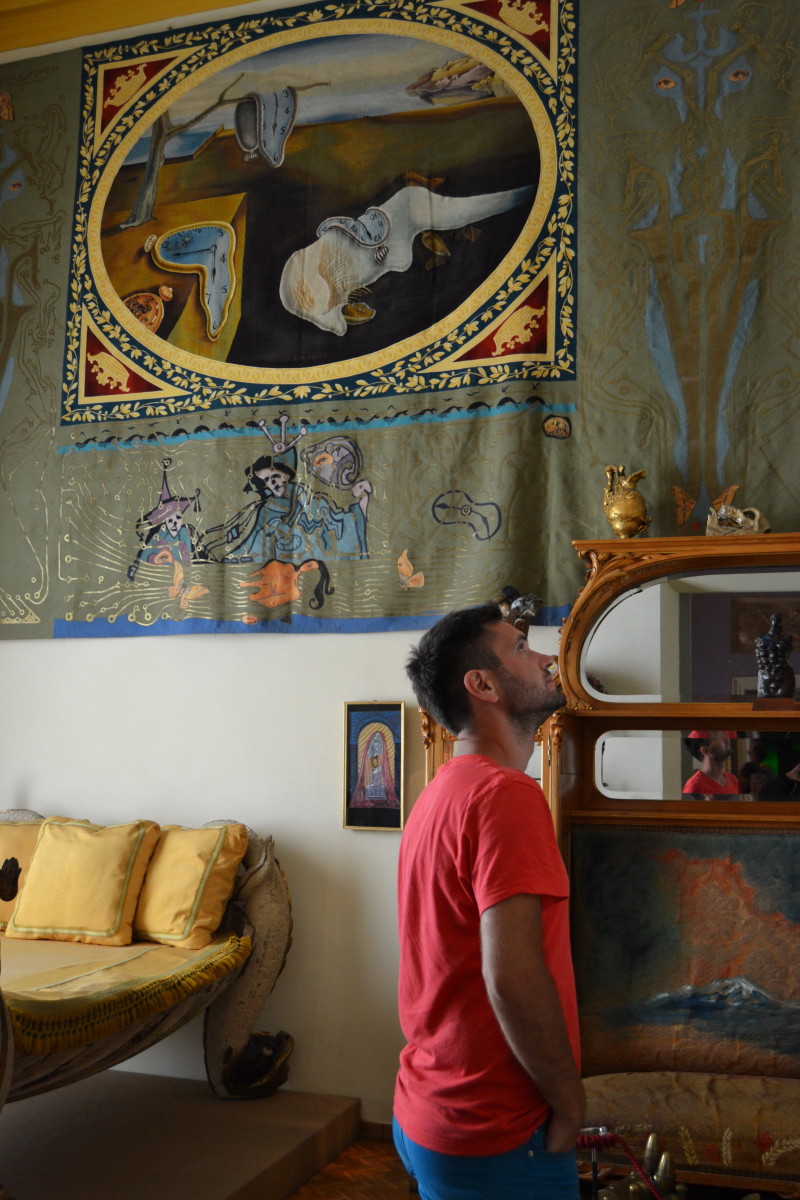 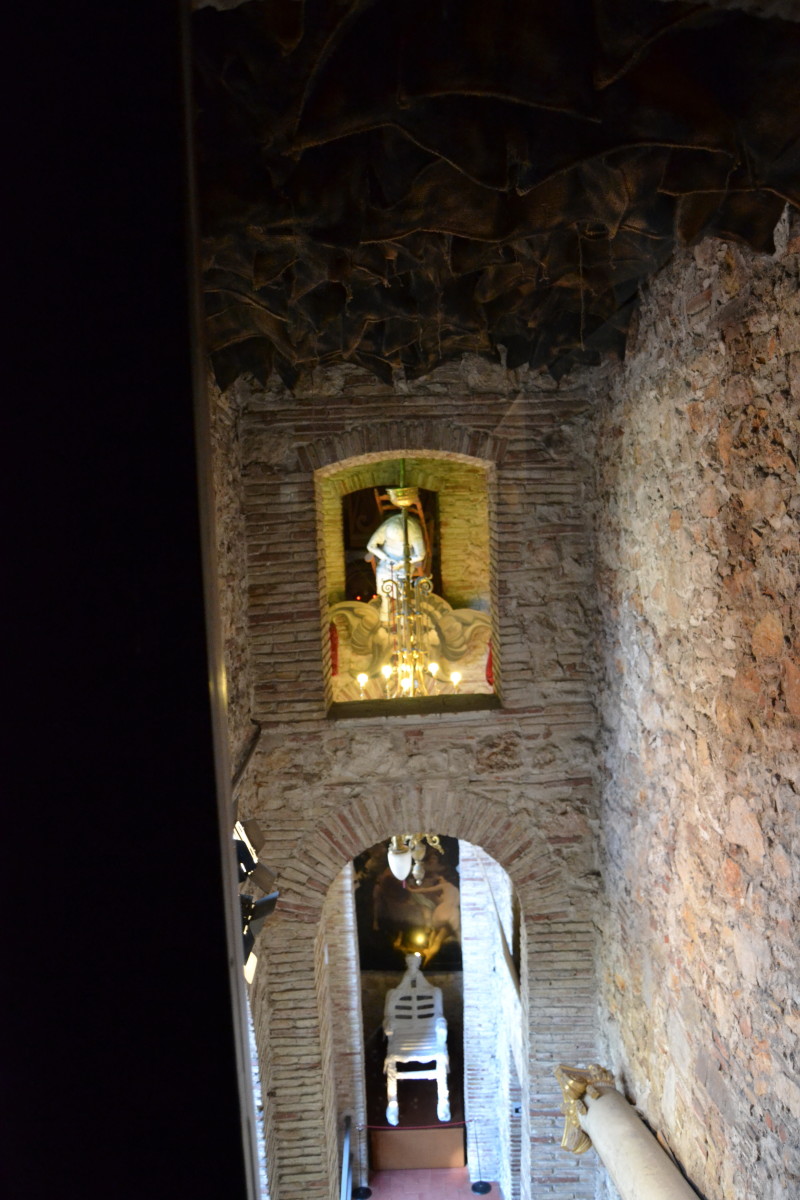 It’s stunning that Dali worked with so many mediums. Yes, this guy pushed the boundaries of art. Spain has the reason to be proud of. 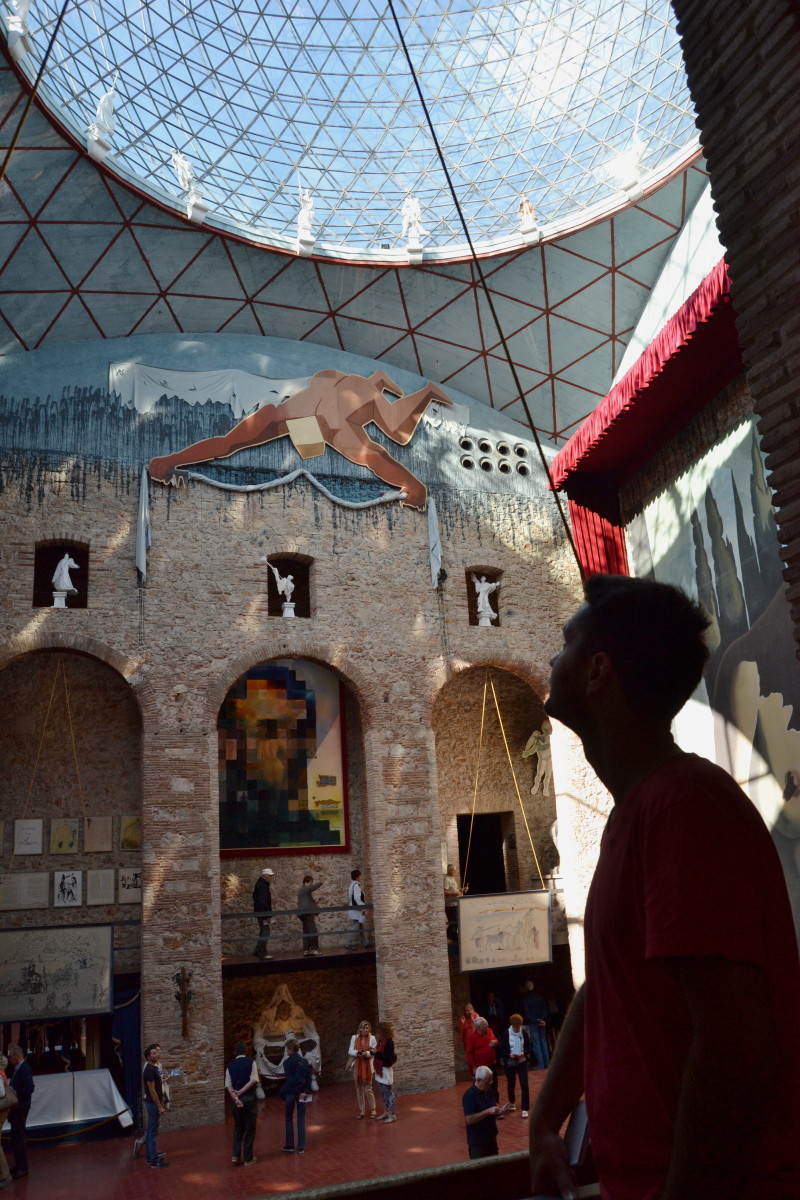 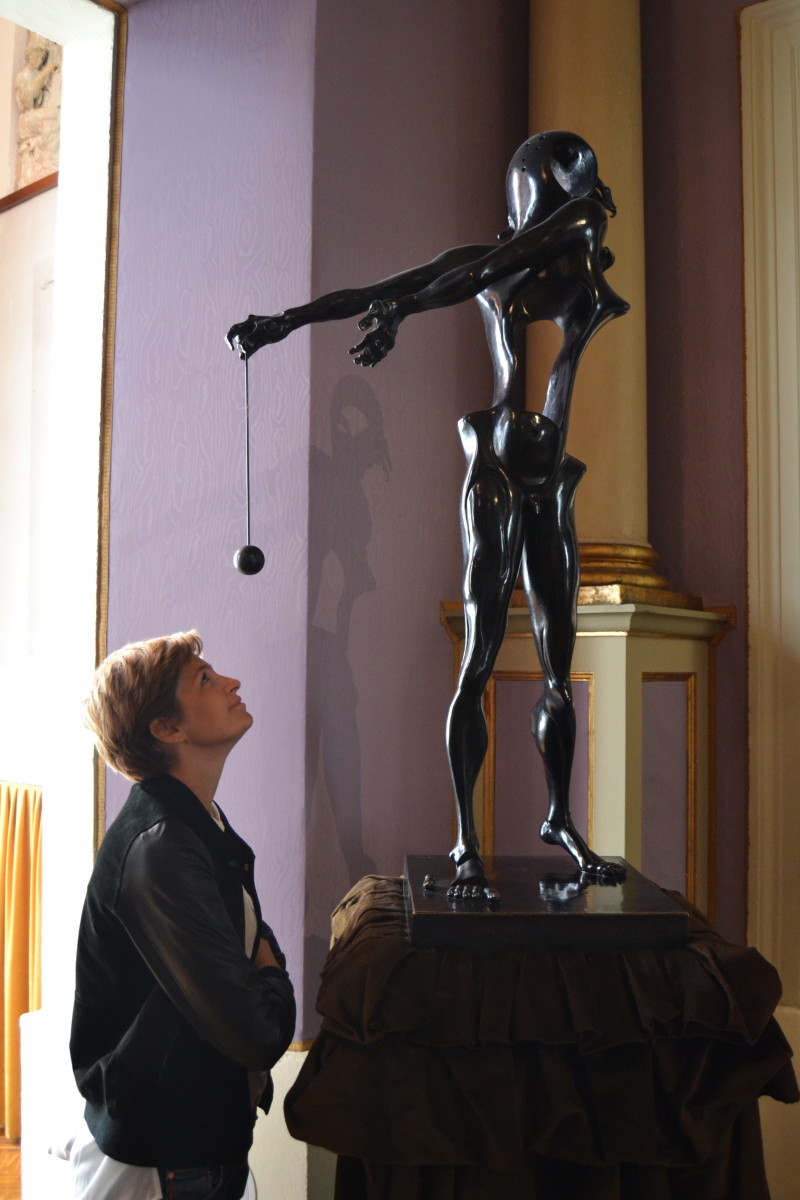 But if you drop in at this museum to see Dali’s paintings you’ll be disappointed. 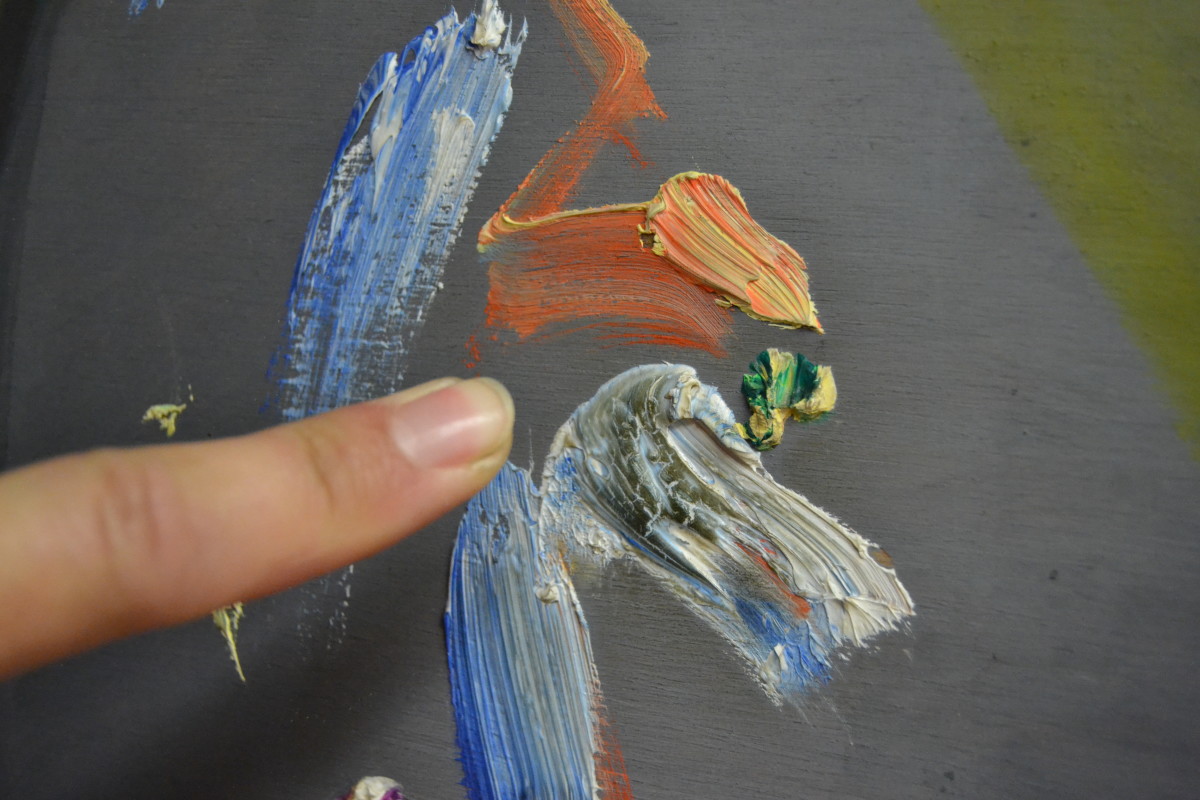 No wonder, Dali had been selling his art pretty good before he followed the idea to create his own museum. Significant paintings are spread among museums in the whole world and Figueres got only those that Dali had in his personal collection. Looking at the paintings I also got a feeling that they are copies, badly created copies. Dali is known as a scrupulous painter, who masterly put the brushstrokes on canvas and would never allow a hair of the brush to become a part of the painting. Well, I didn’t dare to ask the museum assistant and clear my questions. It’s my personal observation and has nothing to do with facts.

One thing that you’ll definitely notice is Dali’s dedication to his wife Gala. 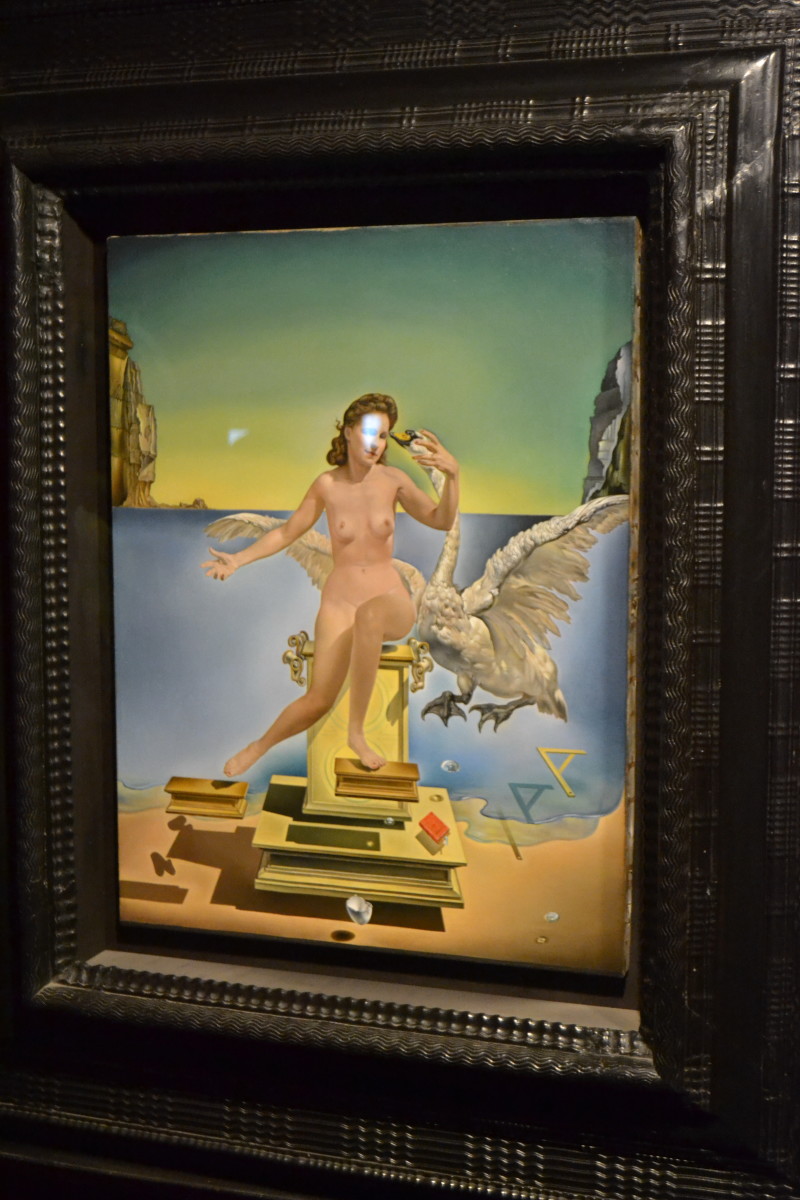 Either paintings or sculptures, you always bump at Gala at the museum.
In general, I find Dali museum pretty entertaining. Velasques “La Meninas” parts of the painting that Dali was redefining or his own tribute to Vermeer’s art is a nice attempt to show both his love to the outstanding masters and to confront the visitors with the question “How further art has come”. 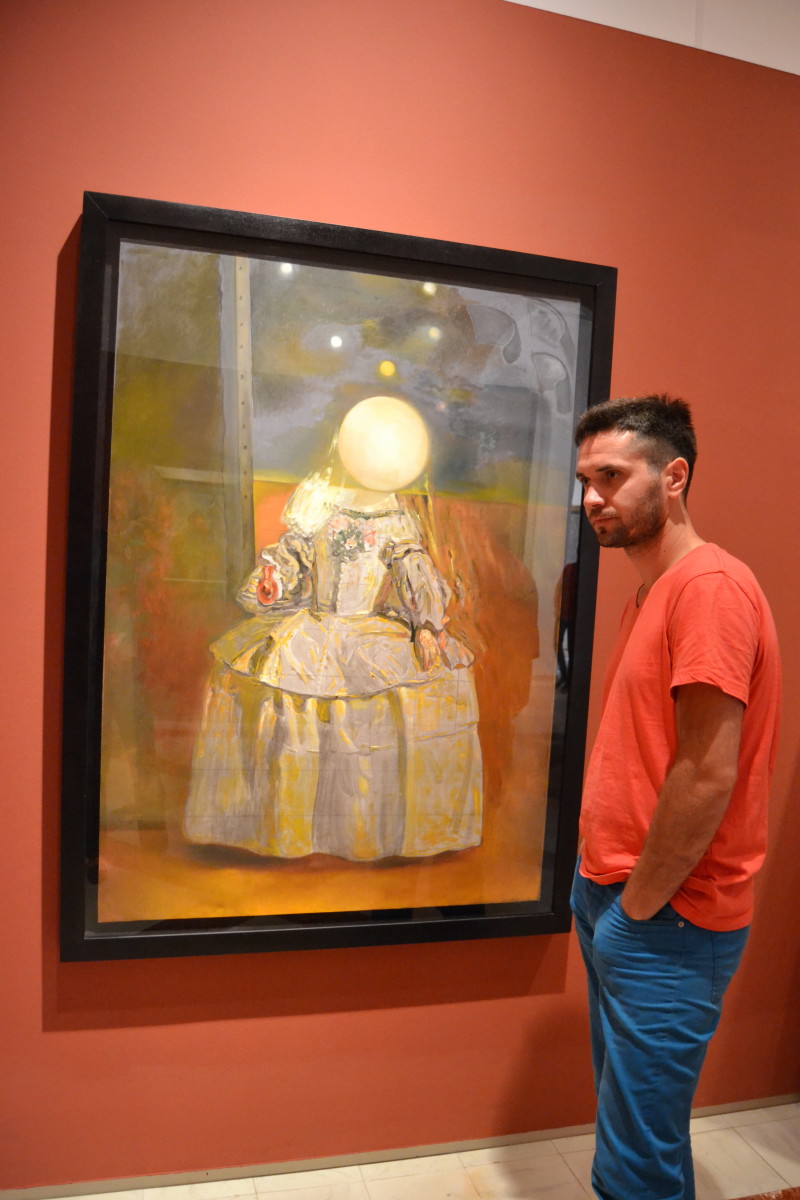 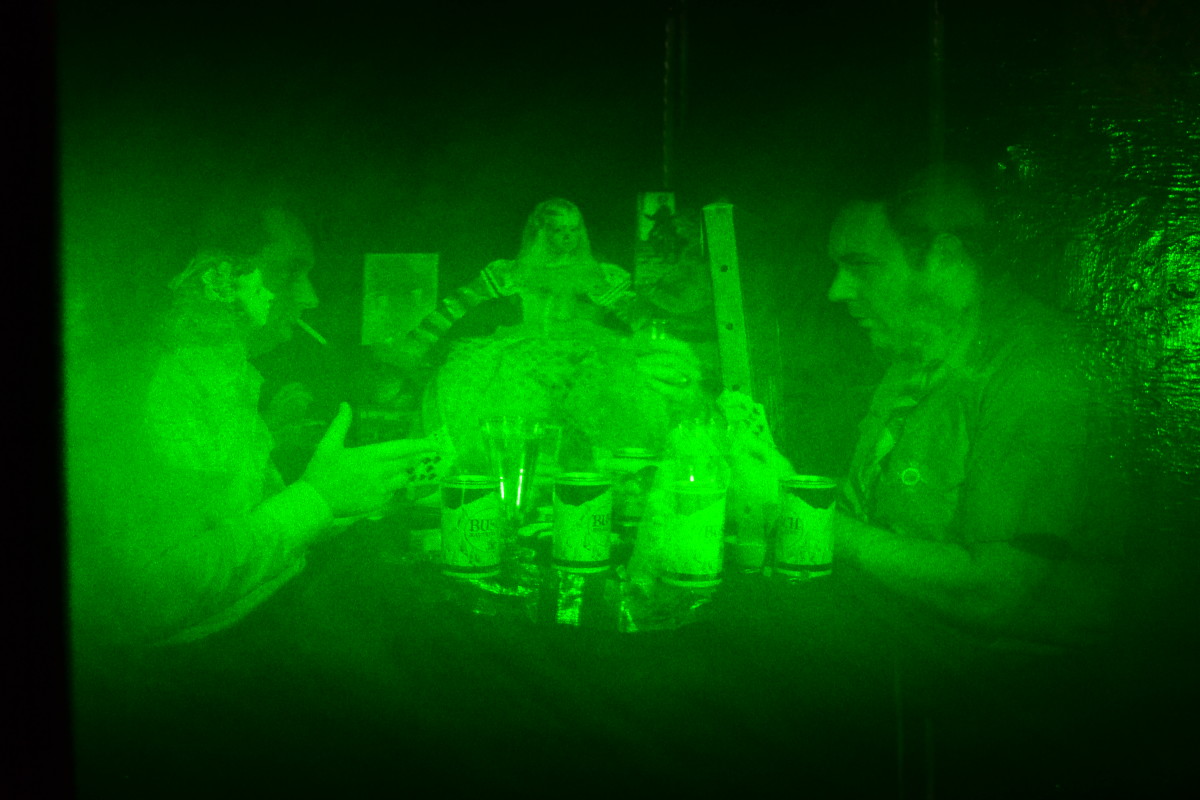 My hunger for painting could be satisfied by a temporary exhibition at the museum. Antoni Pitxot’s works left a deep impression on me. His attitude to nature and its beauty is interpreted on canvas. The mastery of his colors usage and  precious brushstrokes fascinate. That’s what I always look for in paintings. Mastery in colors and forms. 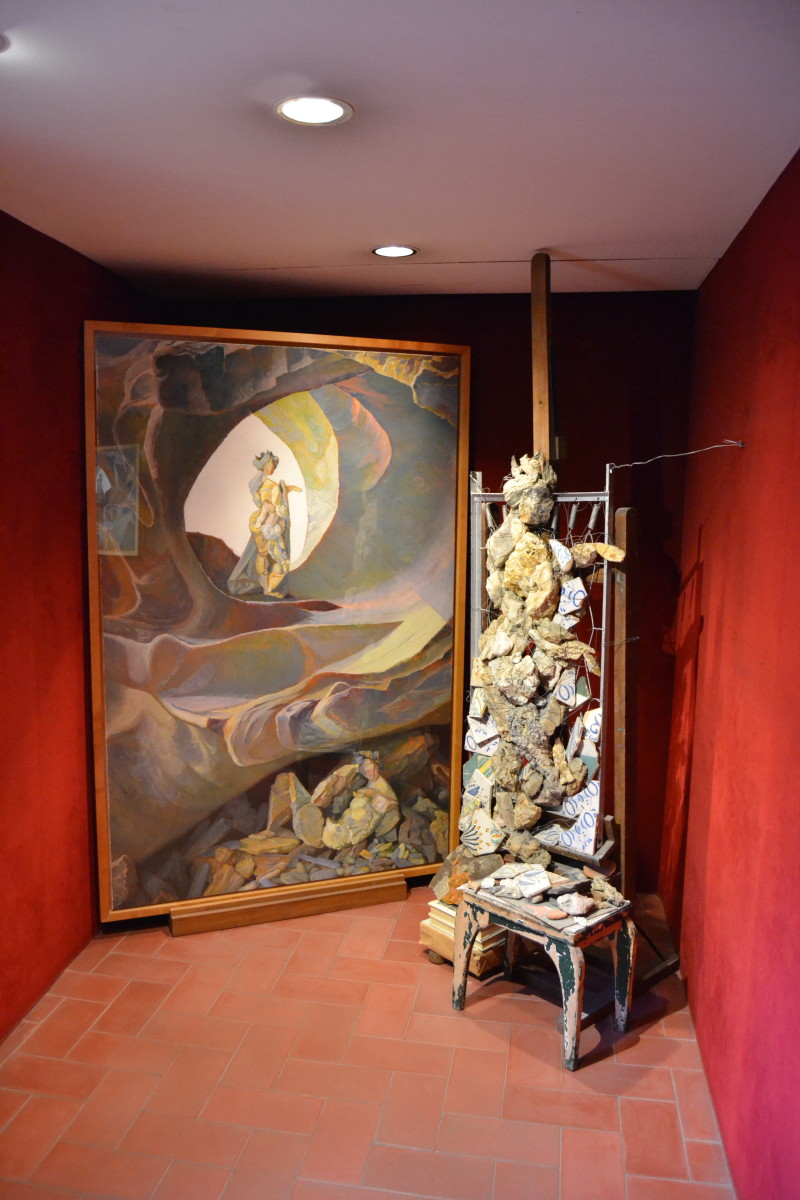 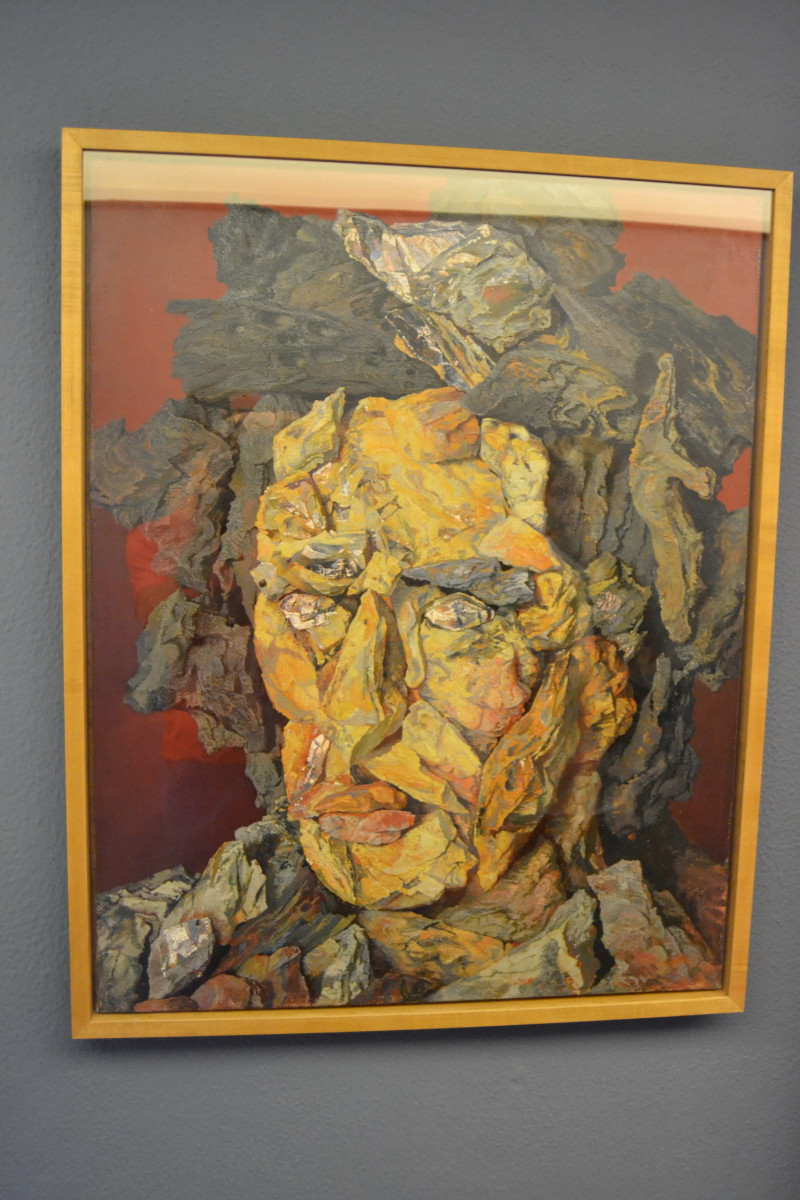 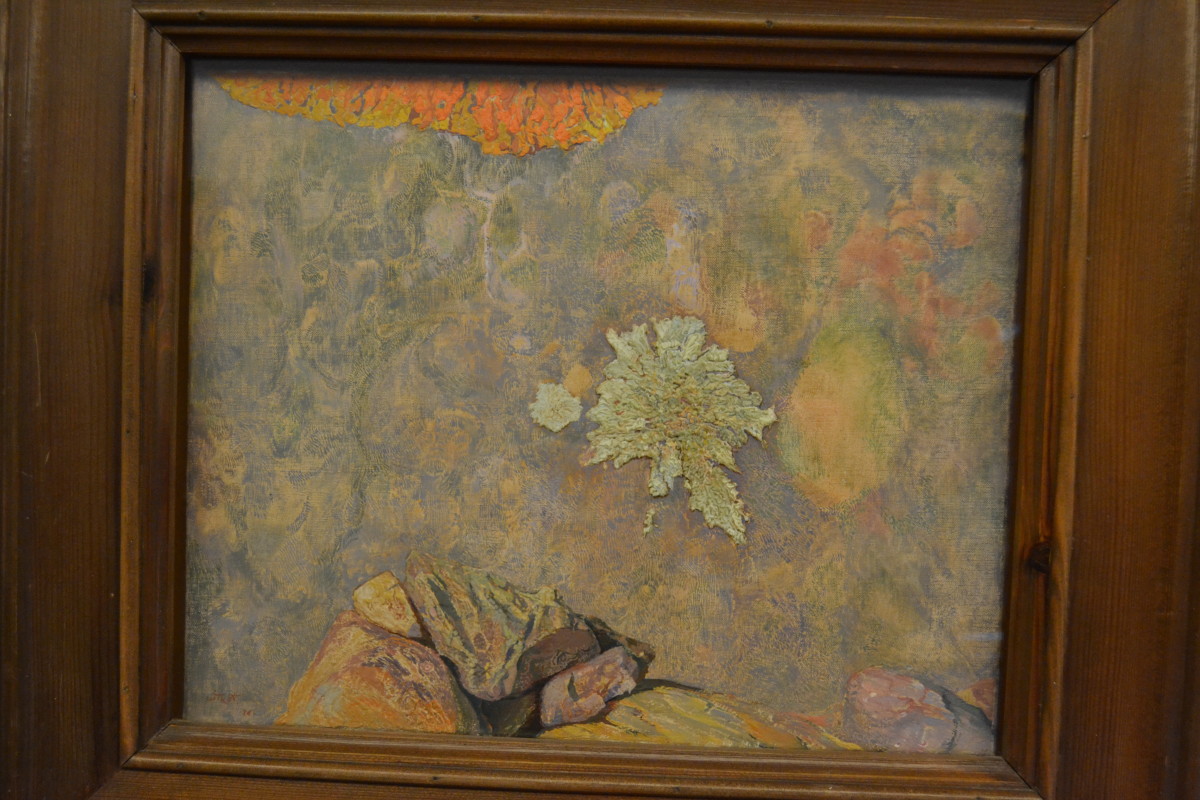 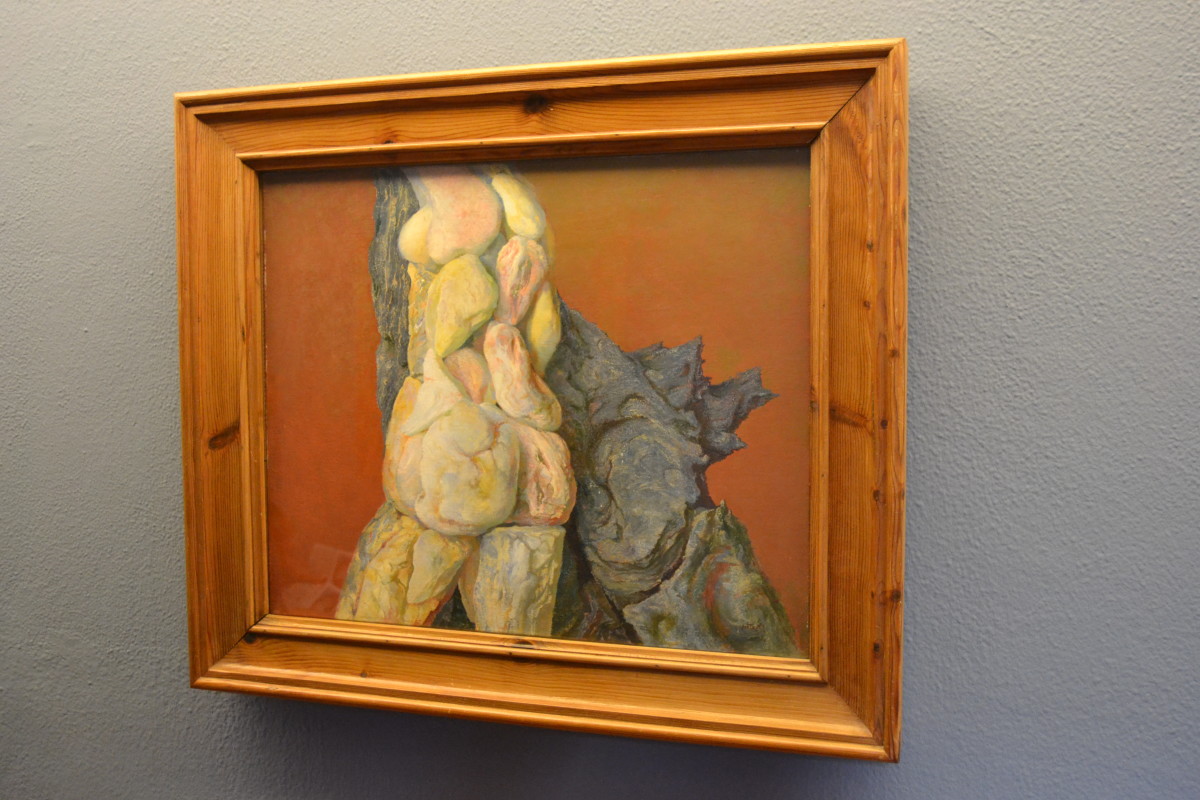 Either way Dali Museum in Figueres is worth visiting.